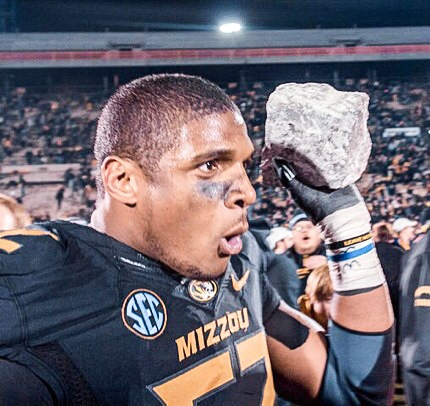 “We congratulate Michael Sam and the St. Louis Rams on their terrific decision to draft him. Today, LGBT young people can look to Sam as proof that being open and proud of who you are doesn’t keep you from achieving your dreams. Gay people are our neighbors and friends. They’re our United States Senators and, starting today, they’re our professional football stars.”