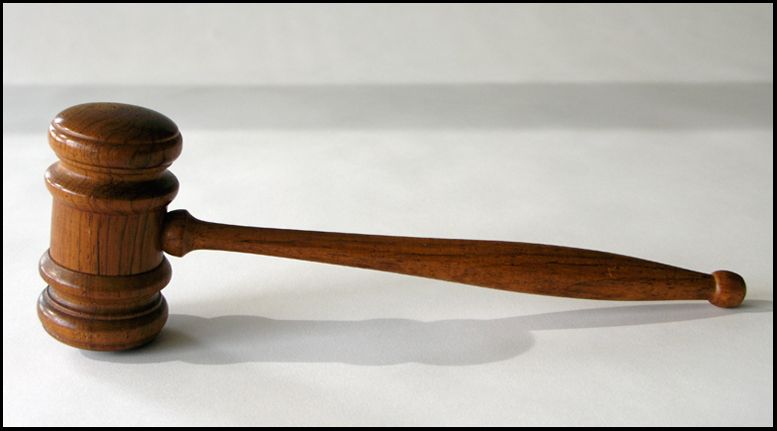 SPRINGFIELD, Ill.— Today, in a 5-2 decision with a strong dissent, the Illinois Supreme Court held that unmarried couples are barred from bringing common law claims to divide their property when they break up. The decision affirms the discriminatory policy established in 1979 by the Illinois Supreme Court in Hewitt v. Hewitt, 77 Ill.2d 49, at a time when Illinois still criminalized intimate relationships outside of marriage. Hewitt barred the state’s courthouse doors to unmarried couples, holding that permitting unmarried partners to bring property claims would condone “meretricious” relationships and “weaken marriage.”

Today’s decision in Blumenthal v. Brewer, written by Justice Lloyd A. Karmeier, held that Hewitt “remains good law.” The court rejected the argument that Hewitt is outdated and conflicts both with the constitutional protection now given to unmarried relationships and with current Illinois legislative policies mandating equal treatment of all families. According to the majority, Illinois law still “disfavor[s] the grant of mutually enforceable property rights to knowingly unmarried cohabitants.”

In a strong dissent, Justice Theis, joined by Justice Burke, said that Hewitt should be overturned: “The court’s decision in that case was clouded by an inappropriate and moralistic view of domestic partners who cohabit and founded upon legal principles that have changed significantly.” The dissent criticized the majority opinion for disregarding major changes in Illinois law, including the elimination of any criminal penalties for non-marital intimacy, and for relying on Hewitt’s “near-defamatory” condemnation of unmarried couples.

As the dissent also noted: “Illinois is a clear outlier on this issue … Hewitt must be overruled because it is outmoded and out of touch with contemporary experience and opinions on cohabitation.”

The overwhelming majority of states allow property-division claims between unmarried partners. Today’s decision leaves Illinois among only three states that do not recognize such claims.

The lawsuit began in 2010, when Eileen Brewer’s former partner Jane sought to retain an unfair portion of their shared home and assets. Although the couple had built a life together, intertwining their finances, sharing a home, and raising three children, the trial court applied the Hewitt decision to rule that Eileen could not bring a lawsuit for her fair share of their property because the couple had not been married. Today’s opinion affirms the trial court’s ruling. The National Center for Lesbian Rights (NCLR) and Chicago Attorney Angelika Keuhn represented Eileen Brewer. Professor Nancy Polikoff, Lambda Legal Defense & Education Fund, and the ACLU of Illinois filed an amicus brief urging reversal of Hewitt.

On December 19, 2014, the Court of Appeals for the First District had ruled that courts could not discriminate against unmarried couples by preventing them from enforcing property claims against one another when they break up. In the unanimous decision, written by Justice Margaret Stanton McBride, the court had held that Illinois’ “public policy to treat unmarried partnerships as illicit no longer exists” and that Brewer could “proceed with her claims against her former domestic partner” regarding the shared property they built up during their 26 years together.  Today’s decision reversed the Court of Appeals.

Said NCLR Legal Director Shannon Minter, “The Court’s ruling today is a devastating blow to unmarried couples and their families. As the dissent points out, the majority’s opinion ignores the reality of families and will cause serious harms to countless individuals who are barred from bringing the same common law claims available to all other people in Illinois, solely because they were in a non-marital relationship. Whether a couple decides to marry or not, all of us are equal before the law. Today’s decision is a huge step backward for Illinois, which is now dramatically out of step with the rest of the country and with basic principles of fairness and equal access to the courts.”

Added American University Washington College of Law Professor Nancy Polikoff, one of the nation’s leading family law experts, “Unmarried couples can pool resources and make decisions for the good of their family unit.  It’s shocking that five justices on the Illinois Supreme Court in 2016 refuse to see what almost every other state acknowledges:  that one partner may have a legitimate claim for a share of assets that happen to be solely in the other partner’s name.”