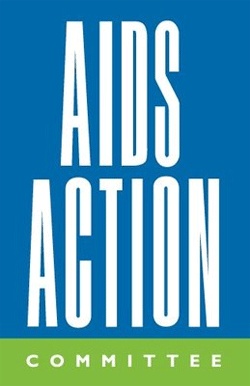 “The budget released today by Governor Deval Patrick is a disappointing step backwards for the fight against HIV/AIDS. We have the tools to defeat HIV/AIDS in our lifetime. But we do not have the means. State funding for HIV/AIDS has been slashed by 38% since 2000. During that same period, the number of people living with HIV/AIDS in Massachusetts has increased 40%, placing an even greater burden on already strained providers and services.

“We know that funding for HIV/AIDS services pays off. Since 1999, the state’s investment in HIV/AIDS has resulted in a 53 percent reduction in new HIV diagnoses, which has spared nearly 6,000 people infection with HIV and will save the state more than $2 billion in health care costs.

“In the last five years, state funding for HIV and viral hepatitis has been cut by $5 million. This has been exacerbated by a 25 percent cut in HIV prevention and education funding from the federal government. We simply cannot continue to do more with less. We urge lawmakers to increase funding for HIV/AIDS to $36.1 million to begin restoring some of the vital programs that have been lost to budget cuts in recent years .

“Many of these programs also impact prevention efforts for viral hepatitis, which are funded through the HIV/AIDS line item. There are an estimated 100,000 people in Massachusetts living with viral hepatitis, which causes inflammation of the liver and can lead to cirrhosis and increased risk of liver cancer. Between 2002 and 2009, the rate of hepatitis infection among teens and young adults age 15-24 increased 74%, largely driven by the shared use of injection drug equipment. Failure to address the prevention of viral hepatitis will mean increased rates of infection and millions of dollars in health care costs that could have been saved—or better spent elsewhere.”