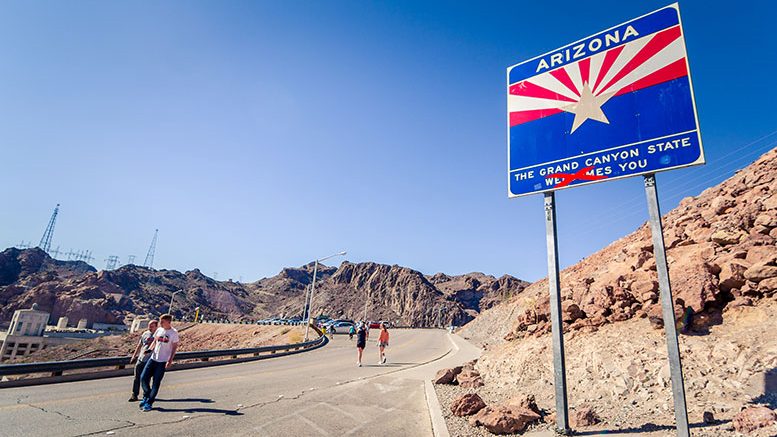 PHOENIX—Today the Arizona Supreme Court issued a ruling in Brush & Nib LLC v. City of Phoenix, concerning whether to allow a calligraphy and stationery studio an exemption from the City of Phoenix’s long-standing ordinance protecting LGBTQ people from discrimination in housing, employment, and public accommodations. The court issued a limited ruling allowing the studio to potentially deny creation of custom wedding invitations to LGBTQ people.

Jon Davidson, chief counsel at Freedom for All Americans, released the following statement in response to the news

“Today’s ruling out of Arizona shows that the current patchwork of LGBTQ nondiscrimination protections across the country is unfair, unsustainable, and leaves too many people behind. All LGBTQ Americans should be able to live, work, and access basic services free from discrimination and harassment. The only way to ensure express and enduring protections for all LGBTQ people is for Congress to pass a federal law. Being treated fairly shouldn’t depend on what city or state we’re in. The Supreme Court will soon hear three cases on LGBTQ employment discrimination, and should affirm respect and dignity for all people, no matter where they call home.”

Phoenix’ LGBTQ nondiscrimination ordinance, as well as others in Arizona, will continue to remain in place. The ruling does not indicate that these ordinances don’t still apply in other situations than this instance. The decision states that the judges “do not recognize a blanket exemption” for the studio to the ordinance more broadly, and that the judges did not make a decision on “the general validity of the [Phoenix nondiscrimination] Ordinance or the Ordinance’s application to other individuals or businesses that are not before this Court.”