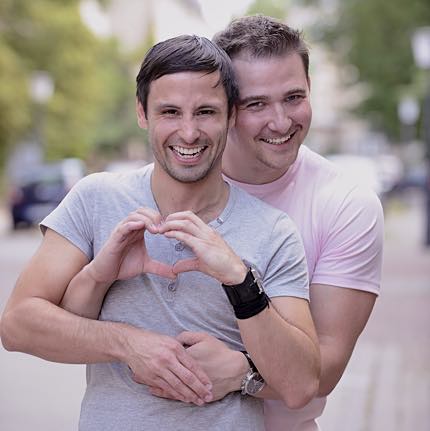 WASHINGTON, D.C.—Dozens of friend-of-the-court briefs have been filed with the United States Supreme Court urging the Court to strike down marriage equality bans in Tennessee and three other states.

The briefs were filed over the last several days by leading businesses and corporations, family law and constitutional scholars, child welfare organizations, children’s rights advocates, civil and human rights organizations, religious leaders and denominations, Republican officials, and many bar associations and legal groups across the country. The Court will hear oral argument on April 28 and is expected to issue its decision by the end of June 2015.

A number of briefs focus on the issue presented particularly by the Tennessee and Ohio cases, which is whether the United States Constitution prohibits states from refusing to recognize legally married same-sex couples from other states. [pullquote]The Court will hear oral argument on April 28 and is expected to issue its decision by the end of June 2015. [/pullquote]

For example, according to the friend of the court brief authored by University of Pennsylvania Law Professor Tobias Wolff and joined by the nation’s leading conflict of law scholars: “The right that Lawrence [v. Texas] recognizes for gay couples to form a household and share private intimacy is accompanied by a right to move freely around the country in choosing where to establish that household.”

Learn more about the Tennessee case.