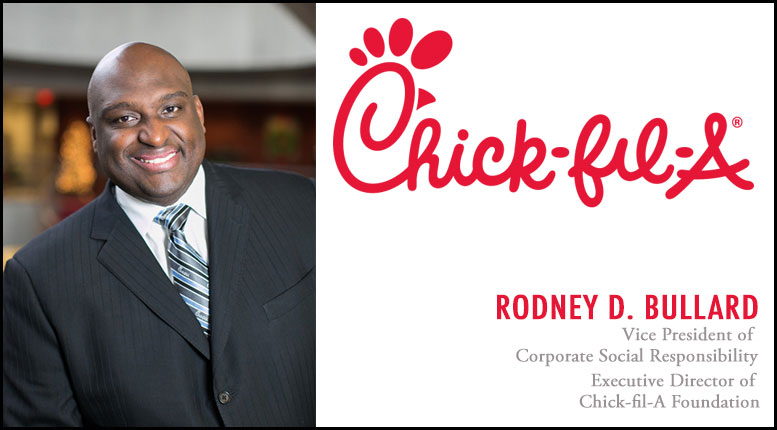 Chick-fil-A’s Move May Be Altruistic; Others Prefer to Err on the Side of Caution

BOSTON—As Chick-fil-A’s interest to expand to more liberal markets such as Boston, the fast-food chain’s foundation (the chain’s charitable arm) has vowed to stop funding anti-LGBTQ organizations, according to recent news.

The Atlanta-based company’s foundation has donated millions of dollars to groups such as Fellowship of Christian Athletes (FCA) and the Salvation Army in the past—organizations that have been known to openly discriminate against members of the LGBTQ community.

GLAAD said in a statement released by WCVB Boston that Chick-fil-A customers and employees should “greet today’s announcement with cautious optimism” stating that the company still has a checkered policy when it comes to LGBTQ rights.

“In addition to refraining from financially supporting anti-LGBTQ organizations, Chick-fil-A still lacks policies to ensure safe workplaces for LGBTQ employees and should unequivocally speak out against the anti-LGBTQ reputation that their brand represents,” said Drew Anderson, GLAAD’s director of campaigns and rapid response.

Trying to open its 1st store in Boston

Although the company currently operates 16 locations in Massachusetts, it has no store in Boston, something they’ve been trying to land since 2012.

But in 2012, Dan Cathy, the company’s president, vowed to operate “the company with Biblical principles and whose story is the true American success story.” The late Boston Mayor Thomas Menino, in a letter to Cathy that same year, as reported by The Rainbow Times, immediately repudiated his stance and double-downed on his support for same-sex marriage.

“There is no place for discrimination on Boston’s Freedom Trail and no place for your company alongside it,” stated the then Mayor in his letter to Cathy.

In March 2012, The Rainbow Times also reported that in response to the mounting opposition, the undergraduate Student Government Association (SGA) at [Boston’s] Northeastern University (NU) voted down a proposal to bring Chick-fil-A to campus.

“When you are a university in one of America’s most progressive cities, you cannot ignore the queer community and put a symbol of discrimination in public display,” said then first-year sociology major Devon Branin of East Greenwich, R.I. a spokesperson for NU Pride, the school’s LGBT student group.

No acknowledgment of the past

Although the foundation publicly shared the anti-LGBTQ organizations it funded in 2018 and the amounts given to them, it did not apologize for the damage caused to the LGBTQ community through its actions either.

“We want our restaurants to be welcoming to all people and a safe place for every person who walks through the doors,” read Rodney Bullard, Vice President of Corporate Social Responsibility for Chick-fil-A, Inc., and Executive Director of the Chick-fil-A Foundation, online statement.

Instead, the foundation clarified its new focus and intent to fund other causes.

“Moving forward, with a continued eye on nourishing the potential in every child, we are narrowing our corporate giving to three critical needs facing children in our communities: education, homelessness, and hunger,” explained Bullard’s statement.

NOTE: This news is breaking and will continue to be updated and expanded upon in the December 2019 issue of The Rainbow Times, to hit the stands on Dec. 5, 2019.

Other TRT past reports and columns on Chick-fil-A:

The Hijacking of Family and Christian Values