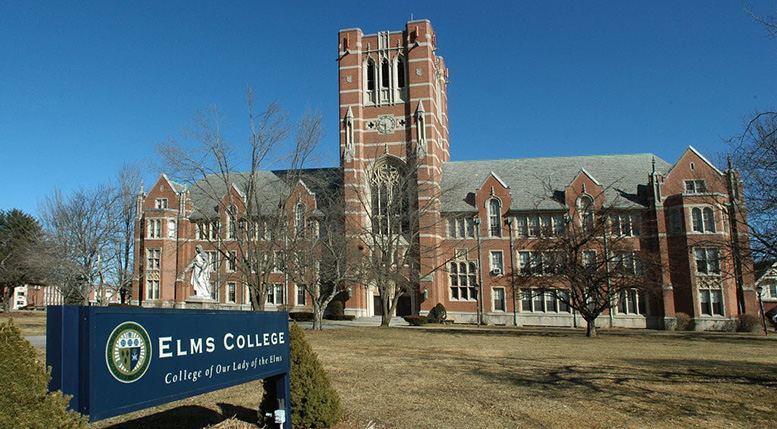 However, according to some, there isn’t much in the way of support or representation in Chicopee, a city of almost 56,000 in the heart of the Valley, located between Springfield and Holyoke.

Leaders of local organizations and residents of the city have expressed dismay at the culture and lack of resources.

“I don’t really see them as gay-friendly,” said Paulo Salvador, the founder of Project Life, an HIV service and support organization based in nearby Holyoke.

“I don’t see them as anti-LGBTQ, but they don’t have [any resources],” Salvador continued. “There are no…gay bars [or] children’s youth groups,” for example.

Salvador lived in Chicopee for a stretch of time and has friends with children in the Chicopee Public Schools system.

Chicopee’s town hall did not respond to The Rainbow Times’ request for an interview.

Despite a perceived lack of support in the town, the Chicopee Public Schools (CPS) system tries to support students as much as possible.

“We have GSAs in the middle and high schools,” he continued. According to Morton, both faculty and administration receive training on LGBTQ issues.

But some students seem to experience the same lack of support felt in the Chicopee community at large.

“[My friend’s] kid is non-binary and they have a really tough time in school,” said Salvador.

“They don’t have any support from the school or anything.”

Resources are plentiful in other Pioneer Valley towns, however.

House of Colors, an LGBTQ youth support, and education group, has its headquarters in nearby Holyoke. And Out Now, a similar youth organization based in Springfield provides similar services.

And the nearby towns of Amherst, Holyoke, and Northampton host the Five College Consortium consisting of local colleges such as Amherst College and Smith College, which helps add LGBTQ opportunities to the area.

Chicopee isn’t connected to the consortium, nor does it contain any independent LGBTQ support and outreach programs, and, unlike surrounding towns, it only contains one four-year college.

“It’s difficult to say whether Chicopee itself is LGBTQ friendly or not based on the influence of Springfield,” said Alaina Di Giorgio, Director of Diversity & Inclusion at Elms College, a Catholic liberal arts college in Chicopee.

The Office of Diversity & Inclusion is new and has recently started focusing on visibility. According to Di Giorgio, the office recognizes its capability to increase awareness for the surrounding town, and those at the office hope to work to that end.

The week of April 16, for example, was Pride Week at Elms College. Such events are intended to increase LGBTQ visibility at the school and in the area.

Xio A. Delobato, associate director of admissions at Elms College, sees the town as an LGBTQ-friendly environment.

She was raised in Springfield and got a taste for the community’s presence in the area growing up.

“Elms is a very LGBTQ-friendly campus,” she said, “and because who we are as an institution, and because we have good relations with the surrounding town of Chicopee,” she believes the acceptance extends to the rest of the area. “This, to me, as somebody who identifies as a lesbian, is important.”

When asked, she could not recall specific LGBTQ resources in the town, but she claimed there are medical resources for the community there.

“It’s a more suburban area than other towns like Springfield,” she said. “So most of the resources are in the surrounding area.”

“In terms of resources, the LGBTQ community of Chicopee relies heavily on the organizations and offerings of the surrounding towns and communities,” said Di Giorgio.

Due to the more active and present LGBTQ communities in Springfield and Holyoke, Di Giorgio said, the Chicopee queer community gravitates toward those events.

“Based on political affiliation alone,” she continued, “the city historically votes Republican.”

Indeed, in the 2016 presidential election, for example, Donald Trump and Mike Pence earned roughly 40.1% of the vote in Chicopee (), whereas in neighboring towns like Springfield, they earned 20.4 percent or 23.6 percent in Holyoke.

Di Giorgio then pointed to a statement issued by Mayor Richard Kos in 2016 following the Orlando Pulse nightclub shooting.

In it, Kos voiced support for the LGBTQ community.

“Chicopee,” he said, “is a place of acceptance and understanding and we are proud to fly this flag.”

A lack of awareness seems to be a major part of the issue in Chicopee.

Di Giorgio sees the biggest issue as a lack of visibility.

“It takes visibility and awareness to begin a discussion,” she said. “Without the visibility, there is no representation, and without representation, there aren’t issues being discussed. If there was a more vocal presence [in Chicopee], I think the rest would follow.”

[This article originally ran in the May 3, 2018 issue of The Rainbow Times].