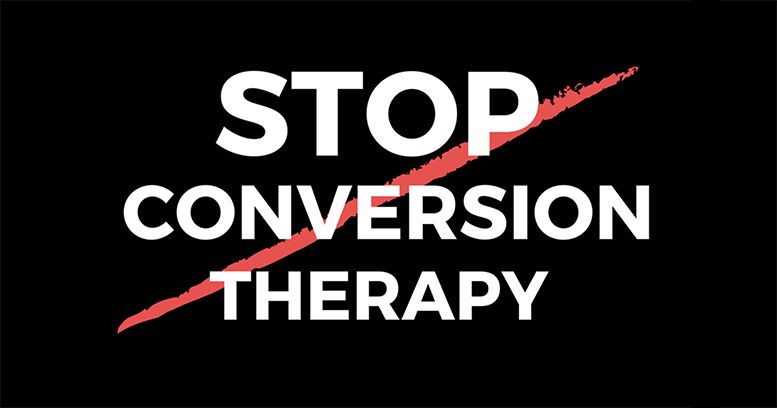 On to the Senate; Governor Says He Will Sign Conversion Therapy Ban bill

Today the Connecticut House of Representatives passed HB 6695, AAC The Protection of Youth from Conversion Therapy, by a vote of 141-8. Sponsored by Representative Jeff Currey and Senator Beth Bye, the bill has 100 co-sponsors and was approved by a unanimous vote of the Public Health Committee.

“We are thrilled with this vote to protect the well-being of Connecticut’s youth,” said Anne Stanback, speaking for the Connecticut Equality Coalition. “We look forward to the Senate vote and to the moment when this barbaric practice is banned in our state.”

The Senate will take up the bill next. Governor Dannel Malloy has said he will sign the bill. Connecticut would join California, Illinois, New Jersey, New Mexico, Oregon, Vermont and Washington DC in banning the practice.