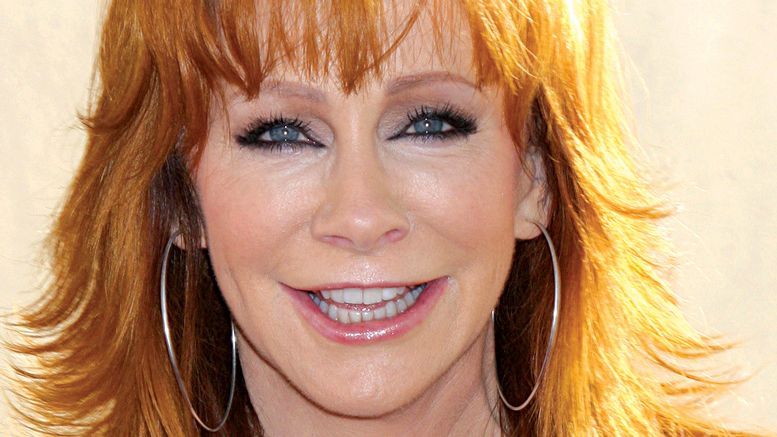 It’s official. The ladies have signed on. There will now be a third Sex and the City film. We don’t know what it’s going to be about. But we’re happy, and here’s why: the second one was godawful. If you have not yet admitted that to yourself, now is your opportunity. Bloated, tone-deaf, unfunny and glib, the second movie managed to turn off longtime fans—who often comfort-watch the TV series and first film – and give ammunition to those inclined to hate the franchise just for existing. But another shot at restoring the good name of this beloved foursome is very welcome. It’ll be a chance to see the brunching, shopping New Yorkers bring heart and soul, not merely style, to middle-age life, something we know can and should be a part of these stories. All it needs is to be handled with care and intelligence, a script that matters, and direction that understands why we loved them in the first place. We’re all counting on you SATC3: don’t fuck it up.

CBS’s The Good Wife has a spinoff series on the way. It’s called The Good Fight, and will star Game of Thrones actor Rose Leslie as Maia, the goddaughter of  Wife regular Diane (Christine Baranski). Maia will get caught up in a financial scam, one that also affects Diane, and will then have to re-think/jump-start her career. She will also be lesbian, with a regular girlfriend, although CBS declines to comment on that narrative move. It’s a terrific hook, and we can’t wait to see a lesbian take the lead and simply live her life, rather than be a novelty supporting character. The ensemble cast will include other Good Wife actors like Gary Cole, Cush Jumbo and Sarah Steele, alongside newly cast Delroy Lindo (Chicago Code), Paul Guilfoyle (CSI), Bernadette Peters (Smash), Justin Bartha (The New Normal) and Erica Tazel (Justified). Get your all-lady watching party set for Sunday, Feb. 19.

Kristin Wiig and Will Ferrell sing for the screen

There is an odd and fascinating book you should read; it’s called Everything’s Coming Up Profits: The Golden Age of Industrial Musicals, from Steve Young and Mike Murphy. It’s about the history of corporate America employing Broadway song and dance people to perform in industrial shows at corporate conventions. These shows would motivate the salespeople and push new products, and the Broadway actors would sing their hearts out about air conditioners, sometimes playing the role of the air conditioner. Better yet, some of these shows were recorded and still exist. And now that uniquely weird American story is going to be a movie musical itself. To be produced by Marc Platt (La La Land), the film will star Kristin Wiig and Will Ferrell, with a script from Steven Levenson (Masters of Sex), and music from Marc Shaiman and Scott Wittman (Hairspray, Broadway’s upcoming Charlie and the Chocolate Factory). We want—no, need—to see Kristin Wiig singing the role of a refrigerator, in a love duet with Will Ferrell as a stand-alone freezer. Not that we want anything rushed into production, but please rush this into production and take our ticket money yesterday.

Marc Cherry, gay creator of Desperate Housewives, has a new series in the works. It has no name, but it has a star in country music legend Reba McEntire. Described as a “Southern Gothic soap opera,” the dramatic series is set immediately following a suspected terrorist act at a 4th of July parade in a small Kentucky town. And when the FBI sends a hot-shot Middle Eastern agent to investigate the aftermath, the local sheriff (McEntire) joins him in digging for clues and discovering local secrets. That’s everything we know about it for the moment, but we’re going to keep an eye on how this develops because it sounds like a strange, Twin Peaks-style situation in the making. Also because even though we never watched Reba’s sitcom and never will, we loved her in Tremors and we want material worthy of her status. Cherry should be able to provide that.