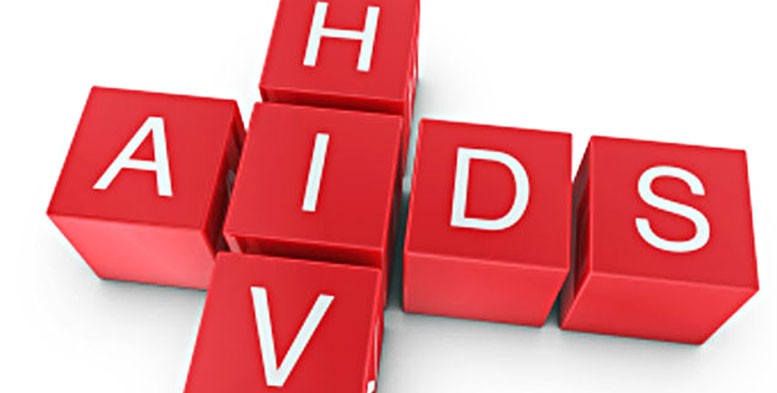 Advocacy organizations, public health officials, and concerned community members came together for the first time in late February to discuss the strategy of the Getting to Zero campaign, an initiative targeting populations where new HIV diagnoses remain particularly high.

“It’s going to be a messy process–a good messy process,” said Dr. Ken Mayer, research director for Fenway Community Health in Boston. “But in other words, there are a lot of different priorities that people have. If we’re going to really engage the community, we have to hear them. It can’t be one person saying, ‘Oh, well, I know what’s best for Massachusetts and this is the way to do it.’”

The campaign seeks to eradicate the spread of the virus in Massachusetts by increasing the percentage of infected individuals who know their status and receive sustained antiretroviral therapy, while ensuring that a greater proportion of those receiving treatment reach viral suppression.

According to the Massachusetts Department of Public Health (MDPH), the number of annual HIV diagnoses in the state fell by 44 percent between 2000 and 2011, with just under 700 new individuals testing positive for the virus five years ago. On the national level, the Centers for Disease Control and Prevention (CDC) estimate that doctors diagnose approximately 50,000 new patients with the infection every year.

Aids Action Committee of Massachusetts (AAC) announced the formation of the campaign on World AIDS Day late last year. The recent meeting, which took place at Fenway Health, represented its first official gathering. Three committees will focus on prevention, treatment, and data analysis and will involve community members throughout the process, according to AAC Executive Director Carl Sciortino and Dr. Mayer.

While Getting to Zero takes inspiration from similar campaigns such as those in New York State and San Francisco, Dr. Mayer said that it will not directly model any other initiative.

“I think each state is different. A big chunk of the epidemic is in Boston, but we realize that plenty of people who interact in Boston live in Cambridge, live in Somerville, come into town from other parts of the state, and then there are places–Worcester, Springfield, the South Coast–where there are also fairly significant epidemics,” he said. “So the thought of having only a Boston coalition didn’t make sense. New York State is a bigger state [with a] different dynamic. Washington State is different. I don’t think one size fits all.”

Each committee will draft its own document featuring recommendations about how to achieve its respective objectives. The coalition will then seek feedback from community members and aims to release the final report on December 1, World AIDS Day 2016.

Sciortino said that the coalition may face skepticism from community members about its ability to achieve its stated objectives.

“I think the first challenge in talking about Getting to Zero is that people don’t think it’s a realistic conversation. There’s inherent resistance to something that might seem like it’s too idealistic and not grounded in reality,” he said.

Nevertheless, Sciortino remains confident that the coalition will succeed in its efforts.

“I think we saw a lot of really good energy in the room tonight and passion about ways people think this should unfold or who should be at the table, and I think that’s actually a really promising sign that there’s willingness to maybe skip the initial cynicism and engage in the process, which is what it’s going to take to actually have a successful outcome,” he said.

The meeting featured presentations from a number of federal, municipal, and state officials and researchers, who discussed similar initiatives in other parts of the country as well as background information on HIV transmission both in Massachusetts and nationwide. Speakers at the gathering included Director of the Office of National AIDS Policy Douglas Brooks; Director of the National Center for HIV/AIDS at the CDC Jonathan Mermin; Hyman Scott, researcher at the San Francisco Department of Public Health; Director of the Office of HIV/AIDS for the MDPH Dawn Fakuda; and Christopher Brennan, AAC’s Getting to Zero coordinator.

Funding for the initiative comes from the CDC, which awarded AAC, the Multicultural AIDS Coalition, and Fenway Health $3.78 million dollars for a five-year partnership focusing specifically on men who have sex with men and transgender women. HIV plagues these groups more than any other nationwide, with African-American gay and bisexual men and transgender women of color bearing a disproportionate burden of HIV diagnoses.

Massachusetts residents can sign up to serve on any of the three committees, with each committee determining its next steps. For more information, visit gettingtozeroma.org.