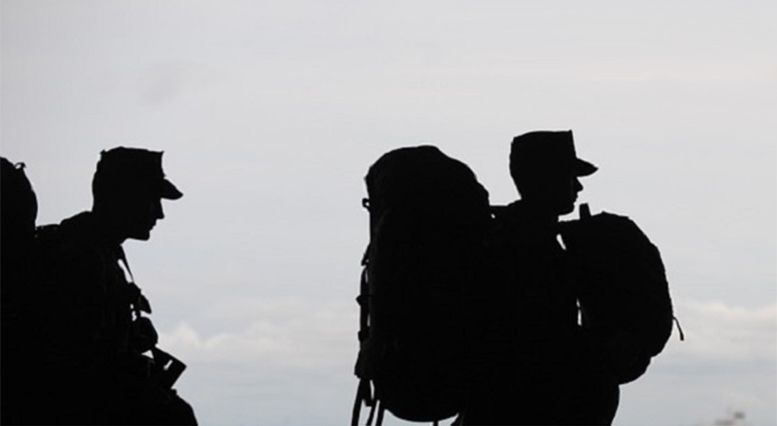 WASHINGTON, D.C.—Today, lawyers from GLBTQ Legal Advocates & Defenders (GLAD) and the National Center for Lesbian Rights (NCLR) filed a federal lawsuit in the U.S. District Court for the District of Columbia challenging President Trump’s directive to reinstate a ban on transgender people serving in the military. The suit, Doe v. Trump, was filed on behalf of 5 transgender servicemembers with nearly 60 years of combined military service.

“Last year, the Department of Defense announced that transgender people could serve openly,” said one plaintiff. “I was very relieved and came out as transgender to my commanding officers, who were supportive. My experience has been positive and I am prouder than ever to continue to serve. I am married and have three children, and the military has been my life. But now, I’m worried about my family’s future.”

“The Commander in Chief has said that transgender servicemembers—people who have served our nation with honor and distinction—are no longer welcome to serve. This unjustifiable reversal of policy is devastating to these soldiers and harmful to our country.  These plaintiffs put their lives on the line every day for all of us. We can’t afford to lose a single one of them,” said Jennifer Levi, Director of GLAD’s Transgender Rights Project.

“Trump’s directive to exclude transgender people from military service has created a tidal wave of harms that have already been felt throughout our armed services. Transgender servicemembers have been blindsided by this shift and are scrambling to deal with what it means for their futures and their families,” said Shannon Minter, a transgender legal expert and NCLR Legal Director. “The President’s mistreatment of these dedicated troops will serve only to weaken and demoralize our armed forces.”

Plaintiffs serve in the Air Force, the Coast Guard, and the Army. Their years of service range from three years to two decades, and include tours in Iraq and Afghanistan. As a result of the President’s statements, they face dramatic uncertainty about their futures including the potential loss of their professions, livelihoods, and post-military and retirement benefits.

The complaint, which can be viewed here, rests on claims of equal protection, due process and estoppel, based on the inequity of the reversal of military policy after thousands of service members followed protocol and informed their chain of command that they are transgender.

In addition to GLAD and NCLR, the plaintiffs in Doe v. Trump are represented by lawyers from Foley, Hoag LLP and WilmerHale.