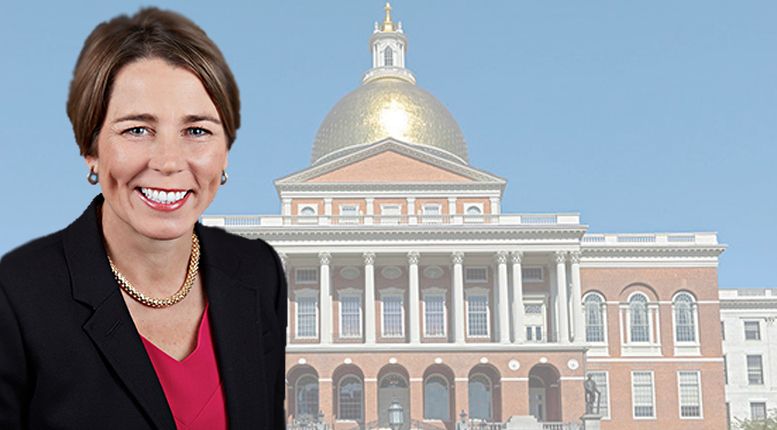 BOSTON—Attorney General Maura Healey recently joined a coalition of 25 attorneys general in calling on the U.S. Senate to pass federal legislation that protects all individuals from discrimination on the basis of sexual orientation and gender identity.

In a letter sent to Senate leadership, the attorneys general call for the passage of H.R. 5, the Equality Act. The legislation would strengthen federal legal protections for LGBTQ+ individuals by clarifying and modernizing federal civil rights laws and would prohibit discrimination against LGBTQ+ individuals in employment, education, federally-funded programs, housing, public accommodations, credit, and jury service. The attorneys general argue that updates to the nation’s civil rights laws are long overdue. The Equality Act reached the Senate in February of this year.

“Our work to defend and advance LGBTQ+ equality has never been more important as we unwind the harm done under the previous Administration and recover from a public health crisis that has exacerbated persistent discrimination,” AG Healey said. “We’re calling on the Senate to pass this critical legislation so that we can ensure our LGBTQ+ friends, neighbors, colleagues, and family members have the protections they need to thrive.”

In June 2020, the U.S. Supreme Court ruled that Title VII of the Civil Rights Act of 1964 protects employees who are fired because of their sexual orientation or gender identity. The court determined that employment discrimination based on sexual orientation or gender identity is discrimination on the basis of sex, which is prohibited by Title VII.

In their letter earlier this month, the coalition points out that despite the court’s decision, the absence of explicit federal prohibitions on discrimination based on sexual orientation and gender identity leaves many LGBTQ+ individuals vulnerable to experiencing discrimination in education, housing, credit, and health care. The coalition also contends that federal law does not currently prohibit sexual orientation and gender identity discrimination in other areas, such as federally-funded programs and the jury system. As a result, individuals who do experience such discrimination are left without legal recourse.

The Equality Act would also expand State attorneys’ general authority to launch investigations, bring legal actions, and enforce laws on behalf of their states. For instance, the legislation adds sexual orientation and gender identity to the list of groups protected under the Equal Credit Opportunity Act and the Fair Housing Act – both of which state attorneys general routinely enforce.