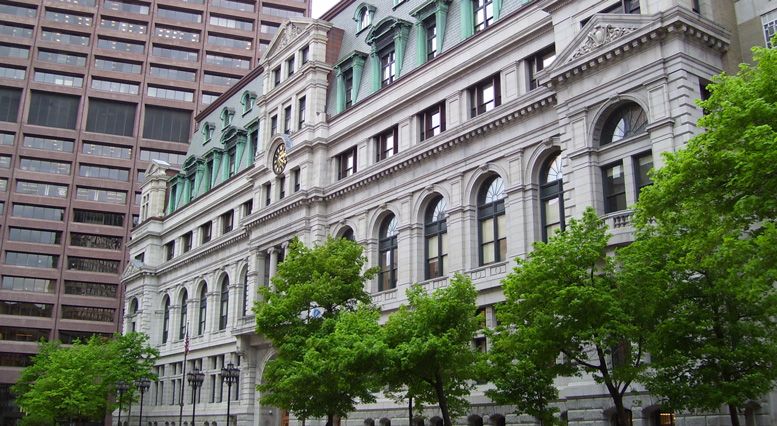 Today the Massachusetts Supreme Judicial Court (SJC) issued a decision in Partanen v. Gallagher, declaring that Karen Partanen, a non-birth mother, can be a legal parent to the two children she raised with her former partner Julie Gallagher.  The decision can be read here.

Partanen and Gallagher mutually agreed to have children by means of assisted reproduction and then raised the children together. Gallagher had opposed Karen’s efforts to be recognized as a legal parent of the children after the two women separated because she was the birth parent.

“This decision is a major victory for contemporary families, which are formed in so many different ways. It is especially a victory for the children in those families who should not be deprived of their parents because those parents are not married or used assisted reproduction,” said Mary L. Bonauto of GLBTQ Legal Advocates & Defenders, who represented Partanen before the court.

GLAD and veteran Massachusetts family law practitioners Patience Crozier, Elizabeth Roberts and Teresa Harkins La Vita argued that child-centered laws should protect children born from assisted reproduction whether their parents are a same-sex or different-sex couple, and should ensure equal treatment of all children without regard to their parents’ marital status.

Like every state, Massachusetts provides a means for children who are born to an unmarried couple to have a determination of who are their legal parents (referred to as the “paternity law”).  This law ensures that both parents support their children (when able), and that their custody and visitation be allocated based on the children’s best interests.

“I could not be happier,” said Karen. “All I’ve wanted is to give my children with the sense of family, continuity, and permanency that come with my being their legal parent.”

Referring to the paternity statute, the decision declares “While the provisions at issue speak in gendered terms, they may be read, as discussed, in a gender-neutral manner, to apply where a child is “born to [two people], is received into their join home, and is held out by both as their own child. The plain language of the provisions, then, may be construed to apply to same-sex couples, even though at least one member of the couple may well lack biological ties to the children.”

Julie Gallagher and Karen Partanen were a couple for nearly 13 years. They met in Massachusetts and later moved to Florida.  While living there, they bought a home and decided to have children together.  With Karen’s consent and full involvement, Julie conceived two children through assisted reproduction, and they parented them together.  Karen and Julie later moved back to Massachusetts and separated.  Their two children are now 4 and 7.

Upon their separation, Karen filed two complaints: one to be declared a “de facto” parent, which currently provides for rights of visitation, and another to be declared a full, legal parent under existing Massachusetts laws. With this ruling, her role and responsibilities as a parent can be legally established.