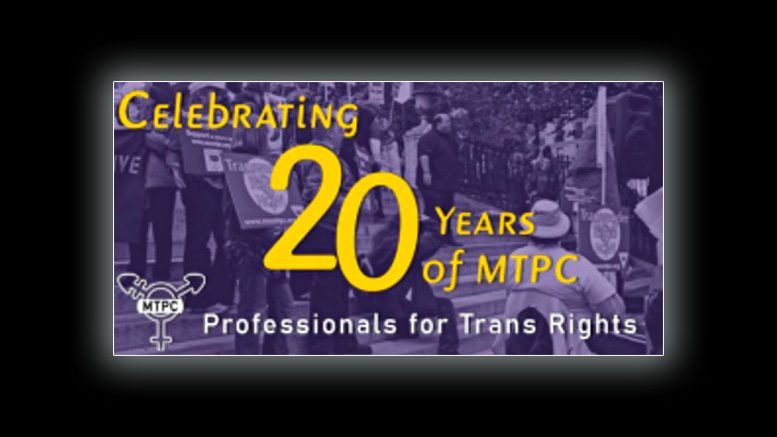 BOSTON—The Massachusetts Transgender Political Coalition (MTPC) celebrates its 20th Anniversary with the 11th Annual Professionals for Trans  Rights (PTR) business community fundraiser, held virtually on June 16 at 7:00 p.m. The event features Congresswoman Ayanna Pressley who will be awarded one of two 2021 Carl Sciortino Trans Ally Awards. Representative Pressley will speak about what being an ally means to her and her vision for continuing to support the trans community in Massachusetts and beyond.

There are an estimated 42,000 trans people in Massachusetts. Over the past two decades, MTPC’s work has been critical in securing and defending civil rights for trans, nonbinary, and gender-expansive people in the state. Today, MTPC focuses its efforts on retaining those rights and continuing to fight for lived equality for trans people with a recent focus on employment concerns.

“Massachusetts was a battleground state for trans rights years ago and today when a majority of states are debating, voting and removing trans rights, we are able to focus on helping trans people thrive,” said  Executive Director Tre’Andre Valentine. “Pride Month is a great time to celebrate our  achievements, yet there is still a lot of work to be done.”

Sadly, one of this year’s PTR awards, the Inaugural Trans Activist Award, will be presented posthumously to Jahaira DeAlto. DeAlto was a leader and a chosen mother to many in the Massachusetts trans community. After opening her home in an act of kindness, DeAlto was killed in May. In just the first half of 2021, trans people have been murdered at a rate of more than one per week in the U.S. with 27 known deaths. 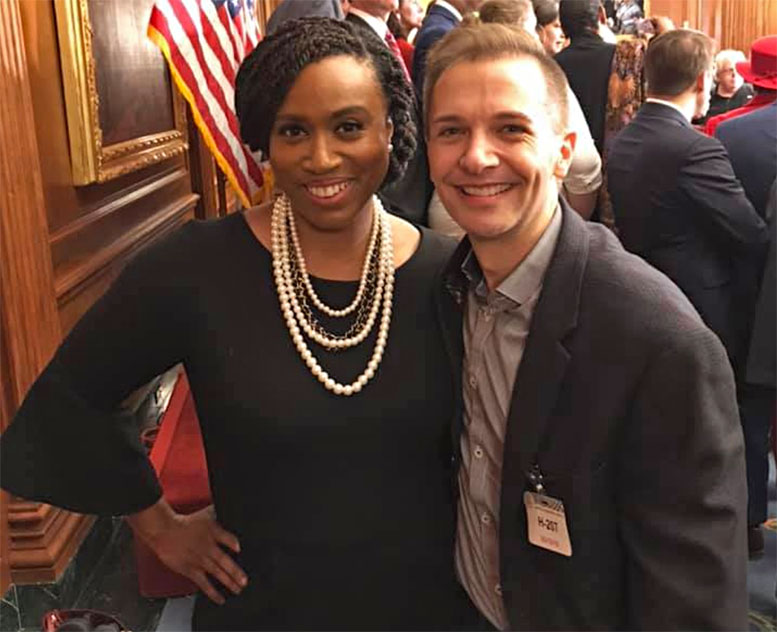 The event is free although donations are encouraged. For more information, please visit www.masstpc.org/ptr/ or e-mail TreAndreValentine@masstpc.org.