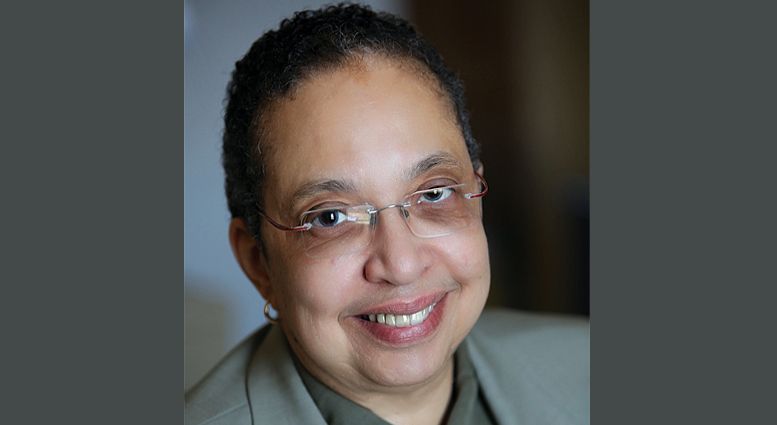 BOSTON—Massachusetts is known as a leader in providing health care for transgender people, but a recent study finds that inequities still exist.

A report released by Harvard Pilgrim Health Care Foundation, the charitable subdivision of the insurance carrier, recommends several key areas for improvement to ensure members of the transgender community have access to specialized services and a welcoming environment in health care settings.

The report is based on a focus group held in March 2016 as part of the Harvard Pilgrim Health Equity Roundtable. It was the first in a series of events designed to receive input from various segments of the Harvard Pilgrim market. The goal of the roundtables is to break down barriers and burdens to health care faced by racial and ethnic groups.

Of the group’s 33 participants, 27 identified as transgender. Findings were broken into four areas: insurance coverage and access to coverage, seeking and accessing care, provider knowledge and experience and treatment in the health-care system.

“Harvard Pilgrim was a bit ahead of the curve for covering transgender folks,” said Shani Dowd, the report’s author. “But the question that we had was now that we have coverage in place for four years, how is it working?”

In June 2014, Massachusetts became the third state in the country to require state-run insurance companies cover medical services for transgender people such as surgeries and hormone replacement therapy. In addition, the law specifies that private insurance companies cannot deny coverage to a patient because they identify as transgender.

Dowd said that overall the system is working and people are able to access the care they need. However, obtaining services often requires time-consuming research and long wait times.

Dr. Josh Safer, medical director of the Center for Transgender Medicine and Surgery at Boston Medical Center (BMC), said the center has about 600 patients on its roster and tries to get everyone in for an initial consultation within a few weeks of initial contact. From there, wait times range depending on urgency and services needed.

BMC is home to the only two surgeons in New England who perform male to female genital (MTF) reconstruction surgeries. Safer said the hospital is capped at performing 25 procedures per year and currently has a waiting list of about 300 patients.

Long wait times mean those seeking surgery travel outside the state to places like Pennsylvania, California, Texas, or Florida. In addition to travel costs, doctors outside New England are considered out of network for insurance purposes, which mean surgeries are even less likely to be covered.

Safer said the backlog will be addressed as the Center for Transgender Medicine and Surgery continues to grow in the coming years.

“Getting the center open was step one, and step two was getting things done well and streamlined where we are right now,” Safer said. “The next step is to determine how far behind we are and what kind of bandwidth do we need to expand to meet the demand.”

Mason Dunn, executive director of the Massachusetts Transgender Political Coalition said the report provides an outlet for those outside the transgender community to learn about issues related to health care.

“Having such a large and reputable group articulate these needs can and will be helpful in the movement for health care equity in the trans community,” Dunn wrote in an e-mail. “If providers and insurers want to see change, they need to start talking internally, and externally with the community to move that change forward. We can’t move inclusivity forward without their buy-in.”

Roundtable participants also noted an inconsistency concerning insurance coverage for hormone replacement therapy. For example, injectable hormones might be covered by insurance while gels or patches were not, the report said.

Hormone replacement therapy is often used as a first step on the path toward changing an individual’s gender. It involves a series of testosterone or estrogen injections given at a health care facility or at home after receiving instructions from a medical professional.

“Out-of-pocket expenses were seen as disproportionately impacting trans people—who tend to be un- or under-employed—and continued to be barriers to care, especially for underserved communities and low-income people,” according to the report.

Dowd said one of the most surprising findings to come out of the roundtable was the experience transgender people have in the emergency room. According to several participants, an already stressful experience is exacerbated by a lack of knowledge and empathy from medical staff.

“The level of mistreatment and really problematic encounters people had … that was surprising,” Dowd said.

The report also noted a lack of understanding on the difference between gender identity and sexual orientation, and providers pressuring patients into choosing a binary gender identity.

To combat these issues, the report recommends introducing basic knowledge of transgender patients into medical school curricula, making continuing education mandatory for all levels of medical staff, and pursuing disciplinary action when a transgender person is treated poorly or refused care.

Safer said BMC started a Transgender Task Force that is looking at improving training and reducing instances of discrimination for transgender patients and employees.

“We are starting with nurses on the floor where patients go for their surgeries, then moving to front desk staff at places where trans patients are likely to go,” Safer said.

The report was sent to organizations with which Harvard Pilgrim has a relationship with including Boston Children’s Hospital, Boston Medical Center, Brown University School of Medicine and Connecticut Children’s Medical Center.

“We chose not to send it out ‘cold’ to a lot of hospitals and clinical care systems because all too often it would not get to the right person,” Dowd said. “If the person receiving it had no particular interest in trans health, it would likely go no further than a desk somewhere.”

The report is also a step toward a closer working relationship between insurance companies and the transgender community.

“There are so many competing [interests] for hospitals and insurers that getting the report into the right person’s hands is a challenge,” Dowd said. “We are also trying to make sure that it’s in the hands of as many trans advocates because they can reach places we can’t.”

Dowd said another roundtable is in the works for the Connecticut/Western Massachusetts region this spring and one in northern New England is planned for the fall. She would like to validate the findings from the Boston meeting and determine what issues are unique to other parts of New England.

For more information or to read the full Health Equity Roundtable report.