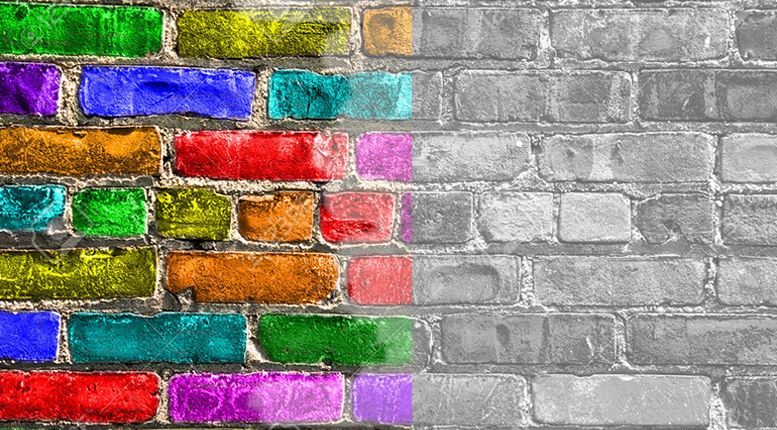 In the early morning hours of June 12, 2016, the nation awoke to the tragic news of the Pulse Orlando Nightclub mass shooting. While erroneously labeled the deadliest mass shooting in U.S. history, a title that belongs to the Wounded Knee Massacre of 1890, it was nevertheless one of the deadliest in recent history and the largest massacre targeting LGBTQ people of color (POC). By the time the bloodshed had ceased, news outlets reported 50 fatalities (including the perpetrator, ) and 53 non-fatal injuries.

I am a firm believer in being intentional with language, therefore, it is important that media outlets clarify that this shooting was specifically targeting LGBTQ people of color (POC). White-identifying LGBTQ individuals might find this statement alienating and divisive. Some might argue that such a declaration acts as a deterrent against unity. Others may echo that white LGBTQ individuals were just as impacted by the atrocities of that night as their POC counterparts. However, if one looks at the names of those killed at Pulse, it becomes clearly visible that violence and inequity are intertwined. Below are the names of those who lost their lives at Pulse:

But why does it matter? What importance lies in clarifying the ethnicities and racial identities of the victims of Pulse? The truth is, the experiences of all LGBTQ people are not identical. Our identities are intersectional and our narratives are shaped not just by our sexual orientation, but also by our gender expression, socioeconomic status, citizenship, racial identity, and several other factors. There are experiences that queer people of color face that our white counterparts often do not and when white LGBTQ folks monopolize our spaces these important conversations become erased.

For example, Alejandro Barrio Martinez, who was only 21 years old, was a Cuban immigrant. His mother, Orquidea Martinez, had to obtain a U.S. Visa in order to travel to Orlando and claim her child’s body. Thankfully, Miami representative Ileana Ros-Lehtinen was able to secure a humanitarian Visa from the U.S. Embassy in Havana for the grieving mother, but what if it had been denied? What if she had been told she would not be able to bury the child she lost that tragic night?

Latinx people face struggles with legal documentation, immigration, deportation, and xenophobia at far more alarming rates than their white counterparts. As a result, when coverage about the Pulse shooting revolves around the faces of white gay men who respond to Pulse by posting photos of themselves kissing their partners under the caption “Love is Love,” they erase coverage of these important topics that matter to ethnic and POC communities. The result is a second layer of violence through silencing, which is experienced by the communities at the focal point of the massacre.

In the aftermath of the Pulse shooting, a Puerto Rican victim’s father refused to claim his body because the father was vehemently homophobic. It was not until local authorities convinced relatives residing in Orlando to claim his body that a funeral was performed. Some might argue that homophobia extends to all queer communities, but homophobia often takes an exceptionally violent turn in Latinx spaces as a product of hypermasculine culture. Machismo defines manhood in the context of physical power, wealth, suppression of emotions, and the sexual conquest of all womyn identifying partners. Any man who shifts from this definition is swiftly punished with emotional, physical, and sometimes fatal violence. By dismissing conversations around race and ethnicity, media coverage around Pulse fails to explore the perils of machismo and why it must be dismantled in Latinx communities.

This negligence functions as a form of violence where the reluctance to “speak up” by allies (i.e. media) means machismo goes unchecked. This only serves to harm Latinx LGBTQ individuals through femmephobia, homophobia, and transphobia.

The aftermath of Pulse also saw a rise in Islamophobia against the Muslim community. Despite confirmation by FBI investigators that there was no established connection between Mateen and the Islamic State of Iraq and the Levant (ISIL), many continued to fixate on Mateen’s personal desire to join ISIL as a platform to demonize all Muslim-identifying individuals as terrorists. The rapid surge in bigotry toward Muslims and the constant fixation on terrorism as the basis for the attack, rather than homophobia, led to a surge in hate crimes against Muslim communities throughout the U.S., allowing our nation to exhibit the very violence we admonished in Orlando.

It is paramount that when we discuss events such as Pulse that we make sure to take a backseat and elevate the voices of those most impacted by this violence. This is not to imply that the voices of others, such as our white LGBTQ family, do not matter. Rather, we are simply asking for an opportunity to speak about our own lived experiences in the pursuit of social equity. To my New England readers, I ask that you all take these words to heart and make sure this Pride season that you make the extra effort to allow those who do not identify as white, cis-gender gay men the space to speak on what they need to achieve equity for LGBTQ communities. To the families and friends of the Pulse victims—may they rest in peace and may they rest in power. I wish you all love and solidarity.

*A New England native, Javi is a vocal and passionate genderqueer activist and advocate with a strong interest in racial, ethnic, gender, and sexual identities and how those identities converge within the LGBTQ community. An enthusiastic academic, Javi is devoted to understanding and discussing a range of issues including immigration, healthcare, and public portrayals of queer identities. Javi can be contacted at FernJavi2009@gmail.com.

[This article originally ran in the 2017 New England Pride Guide]