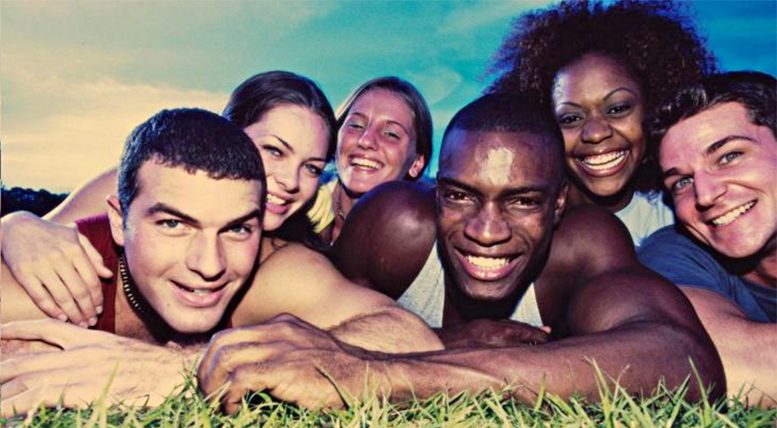 On World AIDS Day, the leading educator and provider of HIV testing in the U.S., Planned Parenthood, calls for bipartisan support for HIV/AIDS preventions and treatment in the U.S. and Globally

BOSTON– This World AIDS Day, Planned Parenthood declared that health care should be a nonpartisan issue, and reaffirmed its commitment to focus on the needs of marginalized communities in the fight against HIV/AIDS and to end the epidemic for good.

HIV/AIDS continues to affect millions of people around the world and in the U.S, and disproportionately impacts marginalized communities, including gay and bisexual men, black women, young people, and transgender people. Additional social factors such as poverty, gender inequality, discrimination, lack of education, and violence put individuals and communities at increased risk for acquiring HIV and compound the impact of HIV/AIDS.

“Planned Parenthood League of Massachusetts will never stop fighting to ensure everyone has access to the care they need, including prevention, testing, counseling, and treatment of HIV/AIDS,” said Dr. Jennifer Childs-Roshak, president and CEO of Planned Parenthood League of Massachusetts. “If we want to conquer HIV/AIDS and improve the health and well-being of all our communities, everyone must have access to the care they need, no matter their race, gender, religion, sexual orientation, income, country of origin, or postal code.”

Planned Parenthood League of Massachusetts (PPLM) has long offered accessible HIV testing to women, men, and young people in a compassionate, confidential environment. PPLM recently expanded its work to prevent HIV/AIDS by adding PrEP, a daily drug regimen to help prevent HIV, to its wide range of sexual and reproductive health services. PPLM also provides accurate, nonjudgmental information and education to communities across the state and advocates for inclusive, comprehensive sex education for all young people.

Globally, Planned Parenthood works with more than 100 organizations across Africa and Latin America to reach more than 1 million people annually with sexual and reproductive health information and services to fight HIV/AIDS. Planned Parenthood also advocates for U.S. leadership in combating HIV/AIDS through funding for global health programs and policies that support an evidence-based and human-rights approach.

“The U.S. is an important leader in the fight to protect and advance global sexual and reproductive health and rights,” said Cecile Richards, president of Planned Parenthood Federation of America. “U.S. values dictate that we should continue to provide robust support for global health programs, including HIV/AIDS and reproductive health care.”

Planned Parenthood is the nation’s leading women’s health care provider and advocate and a trusted, nonprofit source of primary and preventive care for women, men, and young people in communities across the United States (U.S.).  Each year, Planned Parenthood’s approximately 650 health centers provide affordable birth control, lifesaving cancer screenings, testing and treatment for sexually transmitted infections (STIs), and other essential care to nearly three million patients.  We also provide abortion services and ensure that women have accurate information about all of their reproductive health care options.