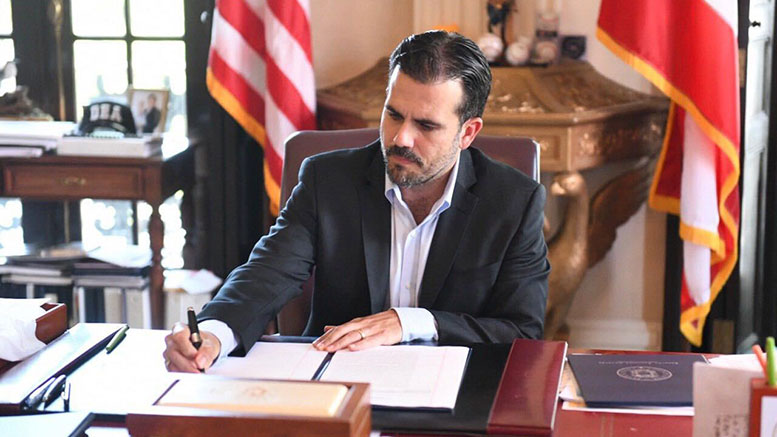 “As a father, as a scientist and as the governor for everyone in Puerto Rico, I firmly believe that the idea that there are people in our society who need treatment because of their gender identity or whom they love is not only absurd, it is harmful to so many children and young adults who deserve to be treated with dignity and respect,” Puerto Rico Governor Ricardo Rosselló said in a statement to the media.

The decision to sign an executive order came after failed attempts by the legislature to end conversion therapy, a harmful practice intended to change the sexual orientation, gender identity, or gender expression of LGBTQ people.

Although Rosselló used executive privilege to order the ban, he is met with substantial backing from major education, health, and religious organizations.

“A number of prominent national professional health associations—including the American Medical Association, the American Psychological Association, and the American Academy of Pediatrics, among others—have issued public statements opposing the use of conversion therapy because it is harmful and ineffective,” read a recent Williams Institute study. 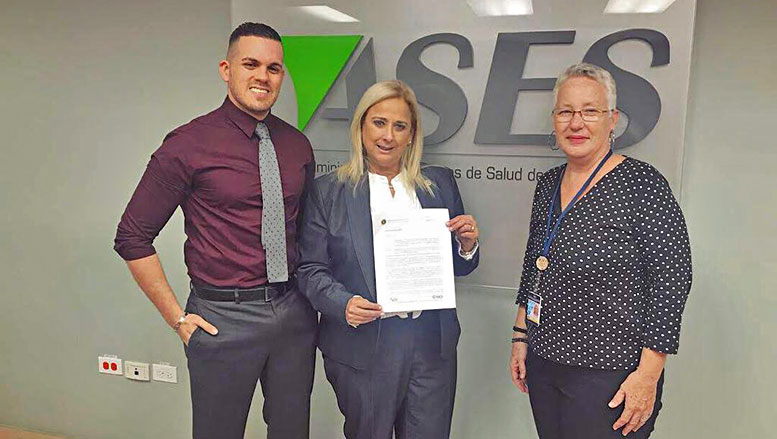 Failure to comply with the conversion therapy ban would result in tangible consequences for the island’s practitioners.

The Executive Order directs agencies and departments to “restrict benefits, permits or licenses to any health service provider that does not commit to prohibiting these therapies as part of their services,” Valentín Camacho said.

According to the UCLA Williams Institute study, more than 700,000 LGBTQ people have been subjected to the “horrors of conversion therapy, and an estimated 80,000 LGBTQ youth will experience this unprofessional conduct” in coming years.

“Practicing conversion therapy [in PR] would similarly represent an act of discrimination that could result in the loss of that health professional’s license,” Valentín Camacho said. “We are aware that an Executive Order does not have the same force of law as legislation, however, we knew how to use the existing mechanisms so that it was sufficiently strong and legitimate.”

In Massachusetts, a conversion therapy ban has not yet been signed into law. However, the state’s governing bodies have passed a bill to do so and Mass. Governor Charlie Baker has expressed likely support of its implementation when a copy of the bill gets to his desk, The Rainbow Times reported.

“Today we are moving in the right direction, today Puerto Rico becomes an example to follow …” Valentín Camacho said.

[This story was originally published on the April 4, 2019, issue of The Rainbow Times].