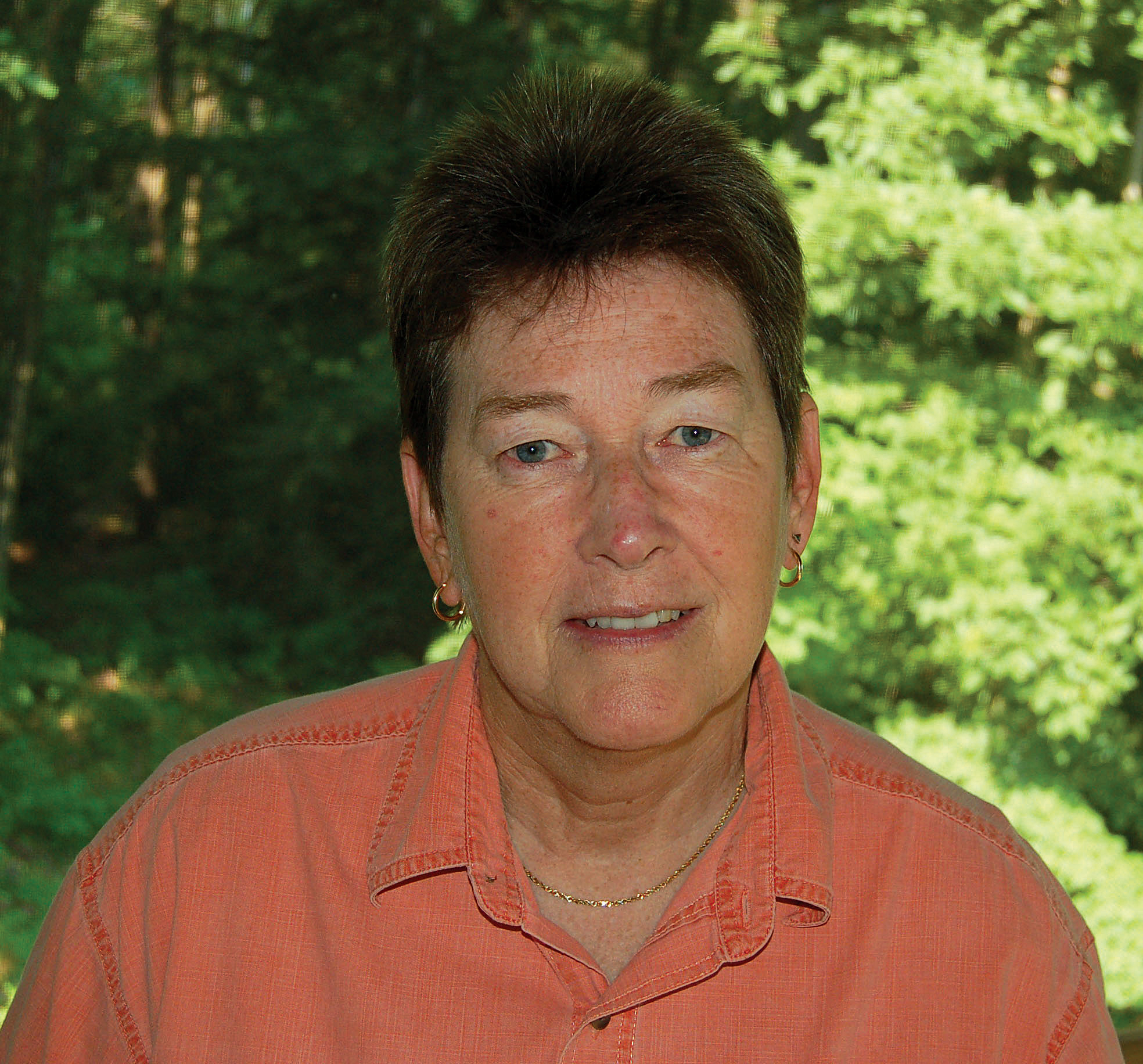 A school on the list of America’s 10 least inclusive colleges for LGBT students would seem an unlikely host for a conference called “Sexual Orientation and Gender Identity in Sport.” But that’s exactly what took place over two days earlier this month.

Some of the leading academic researchers and activists in the gay sports field traveled to Texas A&M University for panel discussions and meetings. Topics included the experiences of LGBT athletes and coaches; the intersection of LGBT athletes and the media; strategies for inclusiveness, and even transgender issues in sport.

I was one of the panelists. But even though I’ve spent my professional life in and around gay athletes, I learned plenty. So, I’m sure, did the 13 other invitees, and the students and professors who packed the meeting room.

I learned that Texas A&M is a paradoxical place. It hosted this conference on an important type of diversity, but it is a fairly non-diverse place. I saw very few blacks, Hispanics or Asians. The LGBT presence on campus appeared to be quite small.

Yet our group spent a wonderful afternoon at the ranch of the A&M provost. She and her partner seem to be a well-accepted, much-loved part of the university community. They are proud of their work there.

Much work remains to be done. In her opening remarks, a school administrator admitted there is “not much tolerance” for sexuality differences on campus. But speaking words like that out loud – to an audience of students, some of whom attended solely to gain extra credit in class – is an important step toward achieving that tolerance.

Keynote speaker Pat Griffin – a former coach, emeritus professor of social justice at the University of Massachusetts and director of the “Changing the Game” sports project – described her own self-loathing as a lesbian athlete at the University of Maryland. She noted the gains that have been made since then – including the embrace of straight male allies – but worried about the absence of straight female allies. “You don’t need to be a lesbian to feel what it’s like to be called one,” she said, tying the denigration of one group to that of all others.

The transgender panel offered glimmers of hope. Karen Morrison, who works on diversity issues for the National Collegiate Athletic Association (NCAA), noted that the powerful governing organization is doggedly addressing questions like banned substance (testosterone) use. At younger age levels, trans policies are already in place. The Washington State high school federation is very inclusive, and the US Soccer Federation quickly moved to adopt trans-positive policies as soon as the issue was raised.

My own panel – on the experiences of LGBT athletes and coaches – discussed the many ways in which homophobia affects, defines and limits everyone in sports, including straight people. For example, the fear of being called a lesbian prevents some women from playing sports they would love to pursue.

Our panel also featured a controversial presentation. Eric Anderson, a former California high school track coach now conducting gay sports research at the University of Winchester, presented findings on the changing attitudes of teenage males in England. He called the increasing prevalence of cuddling, bed-sharing, even kissing among straight friends a harbinger of things to come in the U.S., adding that young athletes are driving this paradigm shift.

The panel addressing LGBT sports and the media offered further hope. Outsports.com’s Cyd Ziegler said that a tipping point has been reached: The media now treats homophobic athletes and coaches much harsher than gay ones. Athletes and fans, he said, are nowhere near as homophobic as stereotypes would have us believe. In fact, journalists’ perception that gay issues are no longer “a story” may be the biggest obstacle to more coverage.

The final session examined inclusiveness. Sue Rankin, an associate professor of education and former softball coach at Penn State University, said that a campus climate – institutional, and within the athletic department and individual teams – goes a long way toward determining the success of each team and every athlete. Climate is determined by many factors, but straight allies play a powerful role, she said.

The last speaker, former NFL player Wade Davis surveyed the room, which had emptied out of students as the day wore on. He cited the reason: Most straight people don’t care about LGBT issues – especially hearing about them from people they really don’t relate to, like those of us on the panel. The way to get straight people involved, he said, is to reach them through people they know and care about: their gay teammates and gay coaches.

It was a sobering message, but it was one that needed to be delivered. And that it was delivered in College Station, at Texas A&M University, was most impressive of all.

Dan Woog is a journalist, educator, soccer coach, gay activist, and author of the “Jocks” series of books on gay male athletes. Visit his website at www.danwoog.com. He can be reached care of this publication or at OutField@qsyndicate.com.

Society Needs To Focus On People Without Categories