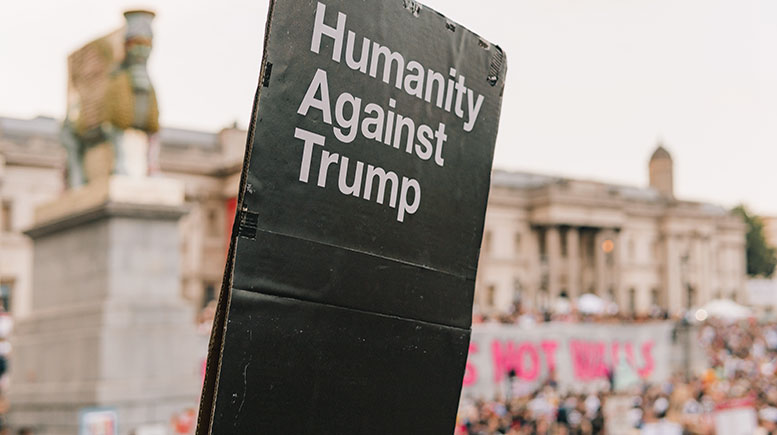 BOSTON―Recently, The Fenway Institute of Fenway Health released a policy brief demonstrating that in his second year in office, President Donald Trump continued to promote discrimination against LGBT people and people living with HIV. In some cases, these policies built upon anti-LGBT measures begun in 2017. In other cases, the Trump Administration found new ways to negatively impact U.S. citizens and federal contractors as well as the family members of LGBT foreign diplomats. His administration also engaged in practices that will increase anti-LGBT stigma and HIV stigma around the world.

“In just two years, we have witnessed the rollback of rights and protections that took decades to win. It’s difficult, if not impossible, to estimate the full extent of harm now taking place,” said Sean Cahill, Ph.D., Director of Health Policy Research at The Fenway Institute. “It is undeniable that LGBT people and people living with HIV are now much more vulnerable to discrimination in health care, social services, employment, education, and access to basic government services.”

Examples of second-year actions taken by the Trump Administration that undermine the health and well-being of LGBT people and people living with HIV include:

The policy brief, “Trump Administration continued to advance discriminatory policies and practices against LGBT people and people living with HIV in 2018” can be read here: https://is.gd/lp6PQm.