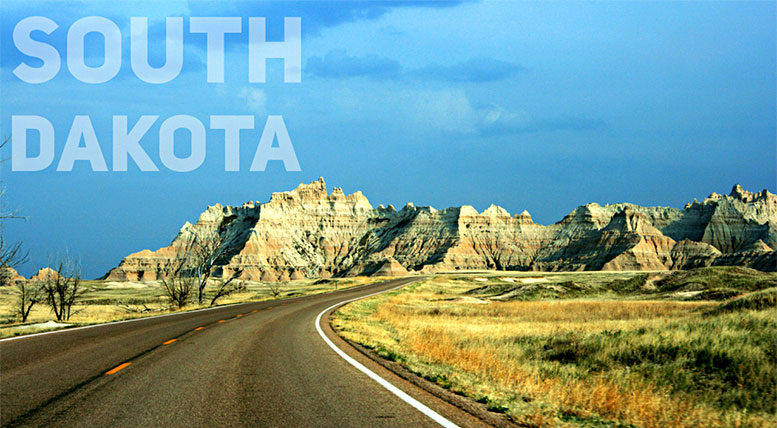 WASHINGTON—All four anti-transgender bills in South Dakota are now dead after HB 1225, which sought to prohibit transgender student athletes from participating in school sports teams that align with their gender identity, was defeated yesterday by the South Dakota House of Representatives. South Dakota lawmakers introduced a slate of discriminatory bills this year—HB 1205, SB 49, HB 1108, and HB 1225—that targeted transgender kids’ access to basic medical care, accurate health education, and their ability to participate in school sports. All four bills have now been defeated.

“Americans from all walks of life – and elected officials from across the political spectrum—support treating transgender people with dignity and respect,” said Masen Davis, CEO of Freedom for All Americans. “So-called ‘bathroom bill’ attacks are down this year after voters resoundingly struck down such efforts at the ballot box last year, but attacks on transgender youth are on the rise—and they are counting on us to protect them. These discriminatory bills would have sent South Dakota in the wrong direction and would have put transgender young people in harm’s way. We are grateful that South Dakota sidestepped this dangerous legislation and we will continue our work to protect every LGBTQ American from discrimination in their daily lives.”

Legislators and voters alike are increasingly rejecting anti-transgender attacks and defending the rights of transgender people. Earlier this year, a Utah lawmaker withdrew legislation that would have blocked transgender people from updating the sex listed on their birth certificates after vocal opposition from his colleagues, including Republican Governor Gary Herbert.

In 2018, FFAA led a historic effort in Massachusetts and secured a resounding 68% victory to uphold transgender nondiscrimination protections at the ballot box—the first-ever victory of its kind in any state. And within the last year, New Hampshire and New York updated their states nondiscrimination laws to include protections for transgender people, both with strong bipartisan support in both legislative chambers.

This is the fourth year in a row in recent history that lawmakers in South Dakota have introduced anti-transgender legislation targeting transgender youth – none of which has ever passed.

Freedom for All Americans is the bipartisan campaign to secure full nondiscrimination protections for LGBTQ people nationwide. Our work brings together Republicans, Democrats, and Independents; businesses large and small; people of faith; and allies from all walks of life to make the case for comprehensive nondiscrimination protections that ensure everyone is treated fairly and equally.