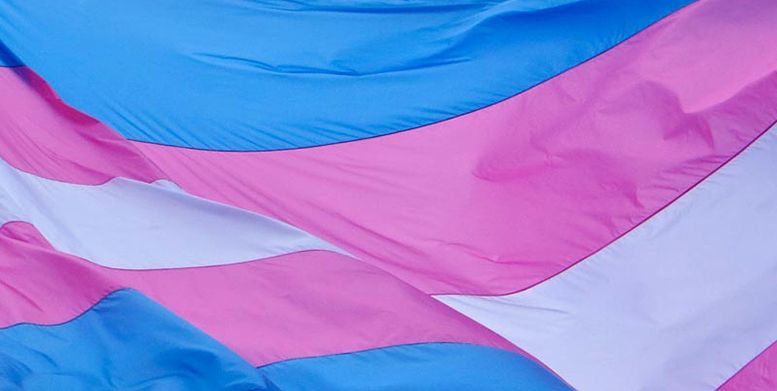 “At the stage of intervention development, researchers at the Howard Brown Health Center in Chicago—led by Drs. Garofalo and Kuhns—received a pilot grant from the Centers for Disease Control and Prevention to develop the LifeSkills intervention and pilot test it to assess participant acceptability, feasibility of study procedures, and initial efficacy for reducing sexual risk for HIV among young transgender women,” said Dr. Mimiaga. “Subsequent to the success of the pilot study, Drs. Garofalo and Kuhns invited myself and Dr. Sari Reisner to join them as investigators in the writing of a new grant application to test the efficacy of this promising HIV prevention intervention. This study was the first HIV prevention trial specifically for transgender women funded by the National Institutes of Health.”

A clinical trial conducted between March 2012 and August 2016 in Boston and Chicago randomly assigned 190 young transgender women between the ages of 16 and 29 into one of two study conditions: 1) the LifeSkills intervention (a group-based, behavioral HIV prevention intervention delivered in six 2-hour sessions spanning a 3-week period) or 2) a standard of care comparison group (HIV and STD risk reduction counseling and testing). “the LifeSkills intervention is grounded in the social and contextual realities faced by young transgender women. This means we carefully considered the potential impact of discrimination, violence and stigma on HIV risk behaviors, as well as the related structural challenges of securing housing, employment, accessing health care and systemic barriers to legal recognition, while taking into account other factors that increase HIV risk, such as engaging in transactional sex, incarceration, substance use and depression,” said Dr. Mimiaga.

Rates of HIV infection are disproportionately higher among transgender women in the U.S. At the start of the study, 21 percent of participants were HIV positive, which is an extremely high HIV prevalence, but consistent with other published reports of community-based HIV testing of young transgender women.

The positive results show that young transgender women who received the LifeSkills intervention had 40% fewer condomless sex acts compared to those who received standard care, even after 12 months. Currently, the Centers for Disease Control and Prevention’s Compendium of Evidence-Based Interventions and Best Practices for HIV Prevention currently includes no evidence-based interventions designed to reduce sexual risk for HIV infection for these women. The authors believe that the LifeSkills intervention will be the first of its kind to be included in the CDC’s compendium. Additional research is needed to show independent replication of these findings and to guide the implementation and dissemination of the LifeSkills intervention to other U.S. communities, as well as to other parts of the world where HIV prevention among transgender women is a public health priority.

Dr. Katie Biello at The Fenway Institute assisted the team with the analysis of the data and writing of the manuscript.

Since 1971, Fenway Health has been working to make life healthier for the people in our neighborhood, the LGBT community, people living with HIV/AIDS and the broader population. The Fenway Institute at Fenway Health is an interdisciplinary center for research, training, education and policy development focusing on national and international health issues. Fenway’s Sidney Borum Jr. Health Center cares for youth and young adults ages 12 to 29 who may not feel comfortable going anywhere else, including those who are LGBT or just figuring things out; homeless; struggling with substance use, or living with HIV/AIDS. In 2013, AIDS Action Committee of Massachusetts joined the Fenway Health family, allowing both organizations to improve delivery of care and services across the state and beyond.