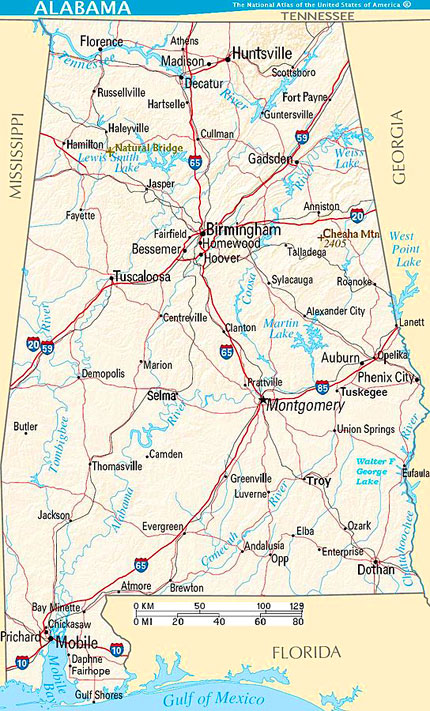 “This confirms what we already knew—that LGBT Alabamians have the constitutional right to marry regardless of who they love. The time has come for loving and committed couples from Florence and Huntsville to the Gulf Coast to be able to marry in the state they call home,” said HRC Alabama State Director Ashley Jackson.  [pullquote]With today’s ruling, loving, committed same-sex couples can begin to marry beginning February, 9, 2015, unless the Supreme Court of the United States issues a stay.[/pullquote]

“There is no justifiable reason to continue enforcing discriminatory marriage bans after a clear court order striking them down,” said HRC Legal Director Sarah Warbelow.

NCLR represents James Strawser and John Humphrey, a Mobile couple who were denied a marriage license and subsequently obtained an order from a federal district court prohibiting enforcement of Alabama’s laws prohibiting marriage for same-sex couples. The couple is represented by NCLR and by Birmingham attorney Heather Fann.

The couple filed a federal challenge to Alabama’s marriage ban without an attorney. After a hearing at which the couple testified, Judge Callie V. S. Granade of the U.S. District Court of the Southern District of Alabama issued an order on January 26, 2015, prohibiting the state from enforcing its marriage ban. The court temporarily stayed its order. Unless the United States Supreme Court enters a further stay, the district court’s stay will be lifted on February 9, and Alabama will be required to issue marriage licenses to same-sex couples at that time.

“We are pleased that the Eleventh Circuit recognized there is no reason to further delay full equality for all Alabama couples,” said NCLR Senior Staff Attorney Christopher F. Stoll. “Each day that committed couples are denied the freedom to marry, they are left without important legal protections that offer a safety net in times of illness or financial hardship. Now that the court of appeals has spoken, all Alabama couples can enjoy the freedom to marry next Monday.”

Read NCLR’s brief to the U.S. Court of Appeals for the 11th District.