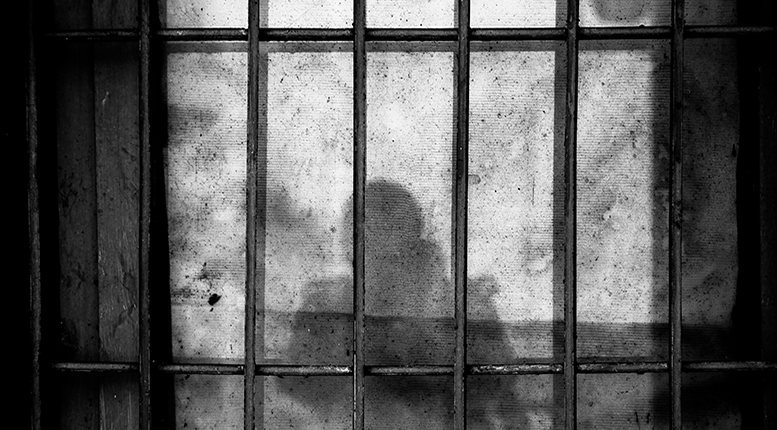 SACRAMENTO, Calif. – On January 7, 2019, Medina Orthwein LLP filed an amended complaint on behalf of Candice Crowder in the U.S. District Court for the Eastern District of California. The complaint alleges that Ms. Crowder – a transgender woman of color, incarcerated in men’s prisons since January 2015 – has been brutalized, sexually assaulted, and knifed while in the custody of the California Department of Corrections and Rehabilitation (“CDCR”).

Specifically, Ms. Crowder has been beaten by correctional officers, locked in a cell with an openly transphobic prisoner, raped by and forced to perform coercive sex acts on a cellmate, sliced by her abusive ex-boyfriend, strip-searched in front of other prisoners, and forced into solitary confinement for nearly nine months, among many other abuses. Correctional staff at all levels have refused to take her reported safety concerns and complaints of discrimination seriously.

Rather than address Ms. Crowder’s many pleas for help and safety, correctional staff retaliated against Ms. Crowder by putting her in solitary confinement, removing her from safer housing, and placing her in close proximity to prior abusers. She was also subjected to multiple searches and disciplinary actions based on false and/or frivolous allegations, resulting in her ineligibility for early release under Proposition 57 and her eventual transfer to a more dangerous facility over 250 miles from her attorneys.

“I am not alone in this struggle. Transgender prisoners are systematically abused behind prison walls,” said Ms. Crowder. “I refuse to be silenced while correctional staff harm me and my community. Unfortunately, my resilience has come at a great cost. I hope that CDCR finally realizes it has a problem and takes meaningful action to address its anti-LGBTQ culture so that no more transgender prisoners have to endure what I have survived.”

Ms. Crowder’s experiences shed light on the violence transgender women – a particularly vulnerable population within prisons – face within CDCR institutions. According to a 2009 study of California prisons commissioned by CDCR, transgender women in men’s prisons, like Ms. Crowder, are over 13 times more likely to be sexually assaulted than other prisoners.

Despite the alarming rate of violence against, and solitary confinement of transgender prisoners behind CDCR walls, CDCR still has not implemented the LGBTQI-specific Prison Rape Elimination Act (“PREA”) Standards that were promulgated over 6.5 years ago. PREA also has guidelines involving housing and other conditions of confinement, which Ms. Crowder is requesting be fairly implemented by CDCR – something it has deliberately failed to do for years.

“I know that shining a light on my story will put CDCR on edge and that I will face backlash because of it but it needs to be done and I am glad to be a front runner for change,” said Ms. Crowder.

“Ms. Crowder, and countless transgender prisoners like her, are subject to horrific conditions in prisons across the country that violate their Constitutional rights,” said Kevin Hubbard of Medina Orthwein LLP. “Ms. Crowder’s decision to bring these claims and shed light on the abuses that transgender prisoners regularly face—at great personal cost to her—is nothing short of courageous.  We are proud to represent her.”

“Governor Gavin Newsom, a longtime ally of our community, along with CDCR Secretary Ralph Diaz, have the power to protect some of the most marginalized members of the LGBTQI community. We are hopeful that Governor Newsom’s administration will work with us to right the many constitutional wrongs inflicted on incarcerated transgender people,” said Jennifer Orthwein, Medina Orthwein LLP.

“Ms. Crowder brings suit for violations of due process, equal protection, and free speech guaranteed by the U.S. Constitution. Her lawsuit seeks not only to vindicate her rights, but to amplify the silenced voices of those in the #MeTooBehindBars movement,” said Felicia Medina, Medina Orthwein LLP.

Medina Orthwein LLP is a queer-owned public interest law firm located in Oakland, California. Medina Orthwein strives to ensure the voices and rights of those most impacted by inequity are heard and can fight power with power. Using an intersectional approach to practice, Medina Orthwein uses its expertise to enforce and expand protections for those whose identities are most impacted by cultural bias and discrimination through individual and class action litigation. The firm specializes in employment discrimination class actions and wage and hour collective disputes. For more information about Medina Orthwein, please visit its website.