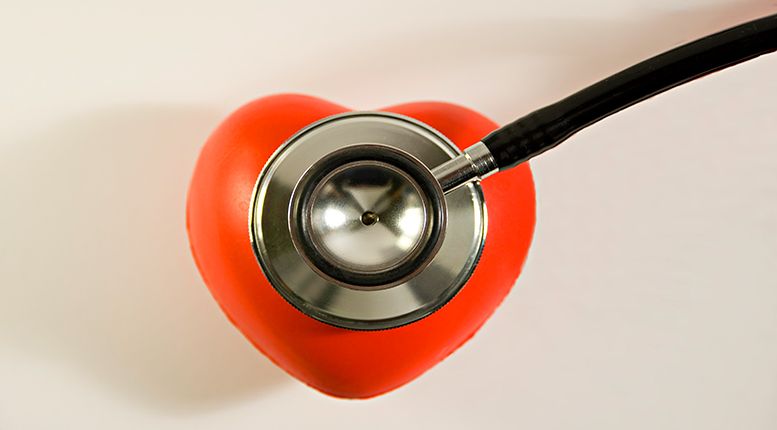 BOSTON—The Fenway Institute today warned of the unintended health consequences of a memorandum issued by President Trump on Friday, August 25 that reverses policy that permits transgender people to serve openly in the U.S. military. The order was issued a month after the president sent out a series of tweets in July that said, in part, that after consulting “with my Generals and military experts, please be advised that the United States Government will not accept or allow Transgender individuals to serve in any capacity in the U.S. Military.

“Discrimination against transgender people, as embodied in this new policy, contributes to the physical and mental health burden of not only the patriotic transgender Americans who are serving our country, but of all transgender people. Discrimination contributes to minority stress and exacerbates health disparities,” said Stephen L. Boswell, MD, FACP, President & CEO of Fenway Health. “Research by social scientists at The Fenway Institute has demonstrated the negative impacts on health when transgender individuals experience discrimination. It is wrong to subject anyone, much less members of the country’s armed forces, to this kind of treatment.”

The RAND Corporation, a non-profit research institution, worked with the Department of Defense to analyze the potential effects of the policy that currently permits transgender individuals to serve openly in the military. Their research found that of the 1.3 million active service members, an estimated 1,320-6,630 are transgender, and only a smaller subset of these members would seek gender transition-related medical treatment.

The analysis found that transition-related health care expenditures would represent an “exceedingly small proportion” of total health expenditures, and that there would be little to no impact on unit cohesion, operational effectiveness, or readiness. As such, the report concluded that the policy to allow transgender people to serve openly in the military would have “minimal impact” on the military in terms of medical costs or unit readiness.

Eighteen other countries allow transgender people to serve in the military, including many close allies of the U.S. such as Canada, Britain, Israel and Australia. The Netherlands has allowed transgender people to serve since 1974. The U.S. Veteran’s Administration has taken many steps in recent years to improve care and services such as counseling related to gender transition, and evaluations for hormone therapy and surgery, for the approximately 5,000 transgender veterans that it serves. An attempt by House lawmakers to prohibit transgender service members from receiving medical care related to treatment for being transgender was defeated in July after Secretary of Defense James Mattis called Rep. Vicky Hartzler of Missouri who sponsored the measure and urged her to withdraw it.