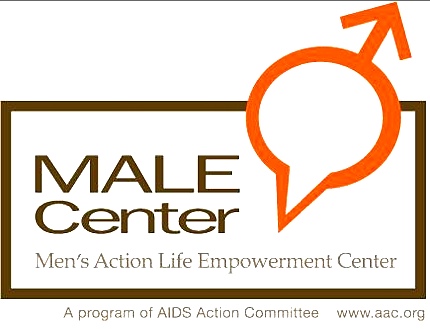 How can we, as a community, finally end the AIDS epidemic?

By: Paul Richards*/Special to TRT–

By the end of 1988, the year I was born, the United States had seen 61,816 deaths from the HIV epidemic. Many of these deaths were among gay and bisexual men, the group struck first and hardest by the spread of the virus and the end-stages of the disease in the form of AIDS. Since those early years of the HIV epidemic, the LGBT community has made large strides forward in bringing the virus and its spread under control. A variety of medications have made it possible for those living with the virus to live long, healthy, and vibrant lives. Easy access to testing has made it more convenient than ever to know your status. Condom use has become a staple of having a safe and fulfilling sex life.

Despite all the progress that has been made, both in the general population and among gay and bisexual men, the virus continues to spread. New infections are seen most commonly in men who have sex with men, accounting for over half of the new cases in the United States. The advancements of science can only do so much to curb the still present epidemic. Condoms can only prevent the spread of the virus if used properly. The only way for one to know his status is to get tested. A drop in the amount of virus in the body that can decrease the chance of spreading the virus to others can only be sustained by accessing anti-retroviral medications. For these steps to be taken, the LGBT community must remain engaged and aware of HIV and how behaviors can spread the virus on from one man to another.

My generation of gay men, known in some circles as a part of the “post-AIDS” generation, are also key players in this fight. We did not directly see the decimation that occurred in the early years of the epidemic among the gay community. Our friends and family are not the ones shown in the documentary “We Were Here,” nor do we have an emotional and personal connection when watching the story of Pedro Zamora on MTV’s The Real World. The artwork produced by younger gay artists will not focus so intimately on the feelings of loss and death. For many young gay and bisexual men, the way the virus has been contextualized in us is as a part of history.

National Gay Men’s HIV Awareness Day on September 27 will hopefully be a moment for all those in the LGBT community to take time to reflect on what the epidemic was and how it affected us individually and as a community. It will also be a time for us to remember that the virus is still present in our community. And that is one key element of how to fight the HIV epidemic: acting as a community. As such, we must work together to think of ways to reengage ourselves in the efforts going on each day to eventually reach what can definitively be called a “post-HIV” generation. Step one is ensuring that each of us knows our status. Step two is talking openly about HIV and AIDS. It has not gone away and pretending otherwise ensures its long-term survival.