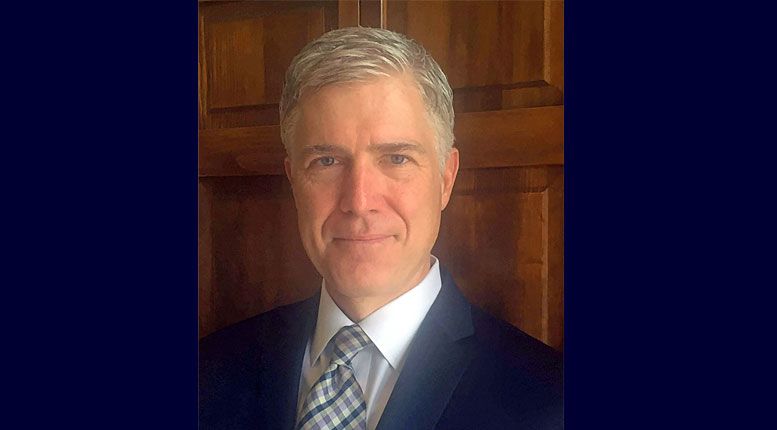 GLBTQ Legal Advocates & Defenders (GLAD), which litigates in federal and state courts on behalf of the LGBTQ community and people living with HIV, issued the following statement from its executive director Janson Wu:

“The justices on our Supreme Court must have a demonstrated commitment to upholding the Constitution’s guarantees of liberty and equal protection for all Americans, from all walks of life. Vetting high court nominees on their records and views, and demanding clear answers, is the critical duty of the Senate.

Courts must be open to those harmed by the government or business, must ensure the rules governing the democratic process start with a level playing field, and must play their vital role in checking and balancing the other branches of government. Our founders in their wisdom created a judiciary as a firewall against tyranny and to protect unpopular minorities.

We have grave concerns about the record of Judge Gorsuch, whose views are outside the mainstream on important constitutional questions. Among the examples:

Judge Gorsuch has expressed skepticism about the judiciary’s role in defining and protecting constitutional liberties and freedoms that are central to LGBTQ lives, in ways that could undermine established Constitutional protections such as marriage equality and access to reproductive health care.

He has wrongly and anemically interpreted the Constitution to make it harder for individuals to seek equal protection under the law. And he has expressed hostility to progressive movements’ use of the judicial process to safeguard constitutional liberties and protections for all.

We urge the Senate to uphold their duty to thoroughly vet Judge Gorsuch and address these grave concerns.”