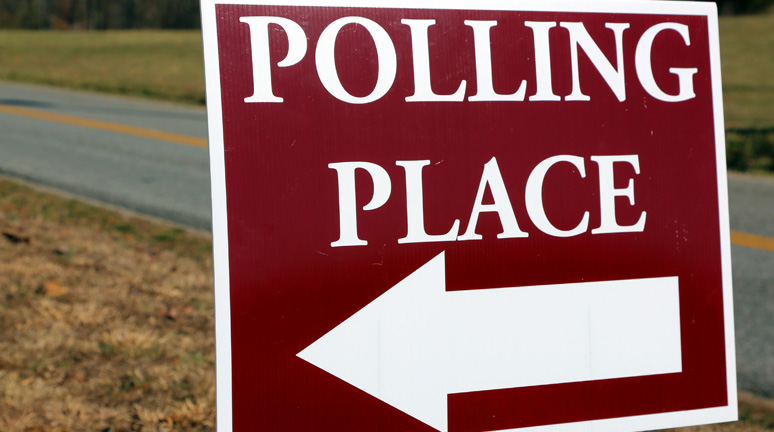 By: Patrick Schultz/Special to TRT—

Salem is at a Crucible Moment.

Kim Driscoll has a forward-looking vision for Salem, and is far and away the more progressive and competent candidate running for Mayor. As everyone who has been paying attention already knows, Mayor Driscoll has led Salem to a long economic boom that seems only to be getting stronger.  She has successfully championed LGBTQ rights and is working diligently to help foster an anti-racist and inclusive culture in Salem. And, she continues to effectively lead the Salem Public Schools on a clear path to sustainable excellence.

Unfortunately, the Trump wave has reached Salem, and is animating the opposition to Driscoll, to the Sanctuary for Peace ordinance, and to progressive candidates running for both ward and at-large seats.  After all of Trump’s anti-journalism, anti-women, anti-disabled, anti-immigrant and racist provocations, 25% of Salem residents (who voted last November) still voted for him.  What’s more frightening is that even though there is universal consensus that Trump has no moral understanding of leadership, some of our would-be local leaders are acting (consciously or not) on the permission Trump has given to finally, and without fear or shame, act out based self-interest, restore race-based privileges, and promote a past that never existed (like the one that Salem used to be a kumbaya paradise with excellent public education, as Prevey has asserted) at the expense of the most vulnerable in our community, including children in our schools.  It is a culturally reactionary impulse, and it transcends political party.  These folks are, of course, disguising their parochial and fear-based beliefs and policy priorities with familiar “rule of law” and “taxes are too high” arguments but we, as a community, need to be smarter than that and be willing to pull back the curtain.  Right now, and I mean that literally, we are at a crucible or crucial moment in Salem.  If we don’t stop the Trump wave by voting Yes on 1 and voting for Mayor Driscoll as well as progressive city council candidates, it will wipe out our forward movement and potential for being a great city, and have a devastating impact on the community we love.

At the recent school committee candidate debate, one candidate said that anyone who votes against the Sanctuary for Peace ordinance (Question 1) can’t truly care for all of Salem’s children in the public schools. She is right. All candidates at that debate voiced strong support for the Sanctuary for Peace ordinance, as have all of the current school committee members, the superintendent, and the Salem Teachers Union. To deny real protections that the sanctuary ordinance will provide to hard working, community minded people and families escaping hopelessness and violence would be unconscionable. When someone says to you that the protections are already in place and that we don’t need an ordinance, please understand that what most of them really mean is that it will be easier to roll back those protections if we don’t have an ordinance (local law).  Please, pull back the curtain.

There is so much cruelty in the world. Why would we add more? We are world famous for having already done that. Let’s not do it again. Salem should be an example of inclusion and compassion in an increasingly cruel and combative world, and help lead the way to truly progressive politics in MA. There is no better mayor in MA to help us accomplish this goal than Kim Driscoll, but we also need to vote for city council candidates that have a similar progressive vision and for progressive legislation when it’s on the ballot.