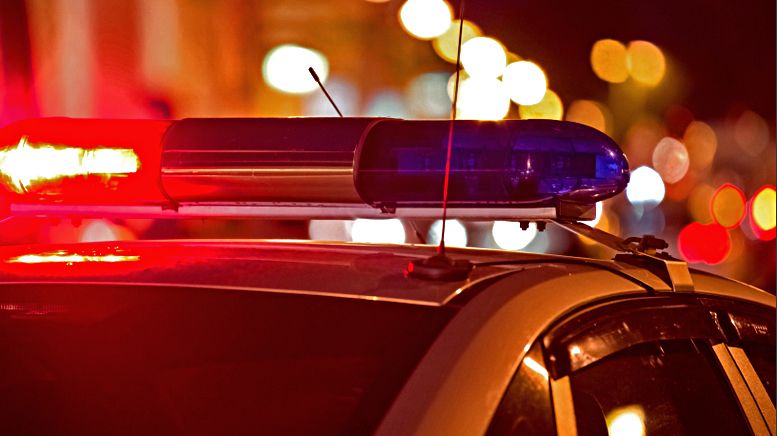 The report shows the inequities faced especially by LGBT People of Color in the U.S.

As the nation focuses on disparities in policing and criminal justice, a new report spotlights how our broken system adversely impacts LGBT people of color.

Washington, D.C.— The events of the summer of 2016 have spurred renewed dialogue and protests about the unequal treatment of people of color, particularly black and Latino people, in the U.S. criminal justice system. Now, a new report explores how lesbian, gay, bisexual, and transgender (LGBT) people of color are treated in police interactions, court proceedings and confinement.

Unjust: How the Broken Criminal Justice System Fails LGBT People of Color, examines how racism and anti-LGBT discrimination combine to make LGBT people of color particularly vulnerable to entering the system and facing unfair and abusive treatment once they are in it. The report is available at www.lgbtmap.org/criminal-justice-poc. Additionally, an infographic summarizing data pertaining to Latino LGBT people is available in both English and Spanish.

“Whether they are interacting with law enforcement, going to court, confined in prisons or jails, or preparing for re-entry into society, the story is the same: LGBT people of color face an extraordinarily high risk of discriminatory treatment and abuse in our criminal justice system,” said Ineke Mushovic, Executive Director of the Movement Advancement Project (MAP).

The report was coauthored by MAP and the Center for American Progress as a companion to the broader report, Unjust: How the Broken Criminal Justice System Fails LGBT People. Today’s report was released in partnership with Advancement Project, Forward Together, JustLeadershipUSA, MALDEF, National Action Network, National Black Justice Coalition, and National LGBTQ Task Force.

The report reviews evidence that LGBT people of color are overrepresented in the criminal justice system. For example, one in five young people in U.S. juvenile justice facilities identify as LGBTQ, and 85% of these individuals are youth of color. The report also describes how unjust treatment at the hands of law enforcement, courts, immigration authorities and re-entry programs puts the lives and life chances of LGBT people of color at risk.

“Statistically, it is quite clear that the criminal justice system has prospered from the disproportionate impact it has had on black and brown people. As LGBT people of color, this impact is twofold as our multiple identities too often represent threats and garner disrespect,” said Isaiah Wilson, External Affairs Manager of the National Black Justice Coalition. “If we are not resolute to acknowledge and address this reality, we will lose a generation of unapologetic, young LGBT people of color to the flaws of our justice system.”

A Spotlight on a Broken System

The Unjust report identifies three factors in the overrepresentation of LGBT people of color in the criminal justice system: racism combined with pervasive anti-LGBT stigma and discrimination in communities, schools and families; discriminatory enforcement of drug laws and HIV criminalization laws; and policing strategies and tactics that increase the likelihood of LGBT people of color being subject to police stops, arrest and incarceration. One problem highlighted in the report is that LGBT youth of color who face difficult circumstances in school, at home or in their communities may end up spending some or all of their time living on the street, putting them at increased risk of encountering law enforcement and having their lives criminalized.

Unjust also paints a comprehensive portrait of how LGBT people of color are unfairly treated and abused in the system. The following are among the problems it documents:

“LGBT people of color face an extreme level of bias and discrimination across multiple systems. Lives are being lost every day because our broken criminal justice system unjustly adds to the unique burdens facing this population,” said Laura Durso of the Center for American Progress.  “As we continue to discuss how to reduce disparities and fix the system, we must explore solutions that will make it fairer for people of color, including LGBT people of color.”

Movement Advancement Project (MAP) is an independent think tank that provides rigorous research, insight, and analysis that help speed equality for LGBT people. MAP works collaboratively with LGBT organizations, advocates and funders, providing information, analysis and resources that help coordinate and strengthen efforts for maximum impact. MAP’s policy research informs the public and policymakers about the legal and policy needs of LGBT people and their families.

Center for American Progress is a think tank dedicated to improving the lives of Americans through ideas and action. CAP combines bold policy ideas with a modern communications platform to help shape the national debate. CAP is designed to provide long-term leadership and support to the progressive movement. CAP’s policy experts cover a wide range of issue areas, and often work across disciplines to tackle complex, interrelated issues such as national security, energy, and climate change.