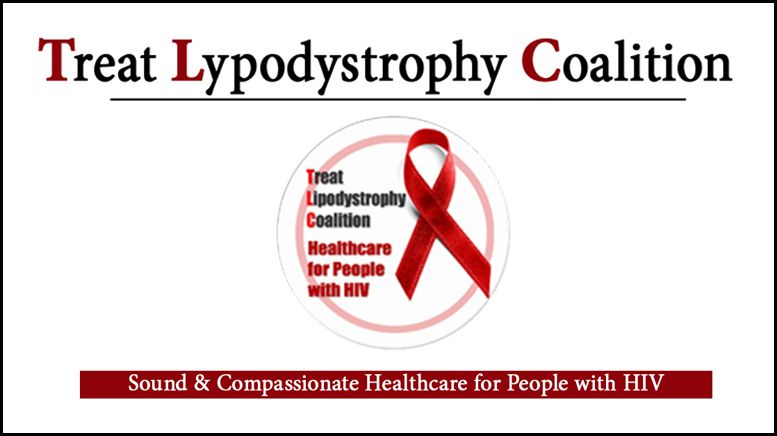 The Massachusetts House and Senate approved a bill late last night requiring insurance coverage for the treatment of HIV-related lipodystrophy. An Act Relative to HIV-associated Lipodystrophy Syndrome Treatment, sponsored by Representative Sarah Peake and Senator Mark Montigny, mandates that private insurers and MassHealth cover treatment for a debilitating and disfiguring side effect of the first wave of life-saving HIV medications.The bill is the first of its kind in the country, and now goes to Governor Charlie Baker for signature.

Lipodystrophy is characterized by painful, abnormal changes in body shape, such as fat growths on the back of the neck that press on the spine; and facial wasting that is seen as a public disclosure of HIV status. Lipodystrophy causes spinal malformation, posture problems, headaches, restricted mobility, depression, anxiety, suicidality, and stigma. Despite the existence of simple and inexpensive treatments, insurers have refused to cover those treatments, improperly labelling them “cosmetic.”

“People living with lipodystrophy who have survived the AIDS epidemic will no longer be consigned to live as shut-ins or objects of ridicule,” said Ben Klein, Director of the AIDS Law Project for GLBTQ Legal Advocates & Defenders (GLAD). “This bill continues Massachusetts’ leadership ensuring sound and compassionate health care for people with HIV.”

Lipodystrophy affects a small, finite, and shrinking number of people with HIV who took the first anti-retroviral medications in the 1990s. Data from the Department of Public Health indicate that between 184 and 459 people with HIV would seek treatment.

People with lipodystrophy, such as John Wallace, Andrew Fullem and George Hastie, lobbied the legislature for relief. Wallace testified that he rarely goes out because “I don’t want people to see me,” and that he often contemplated suicide. Fullem said, “When my lipodystrophy is at its worst, I’m a walking advertisement for HIV. It’s demeaning and psychologically devastating.” George Hastie described how his suffering was dismissed by his insurance company, “My insurer denied my request for treatment to remove a three-pound mass of fat from my neck, even though my doctor said it was the worst case of lipodystrophy he had ever seen. I still have chronic pain.”

“People with lipodystrophy have only been able to get medical treatment if they lawyered up and threatened to sue their insurer,” said Klein.  “Today’s action rights that wrong.”