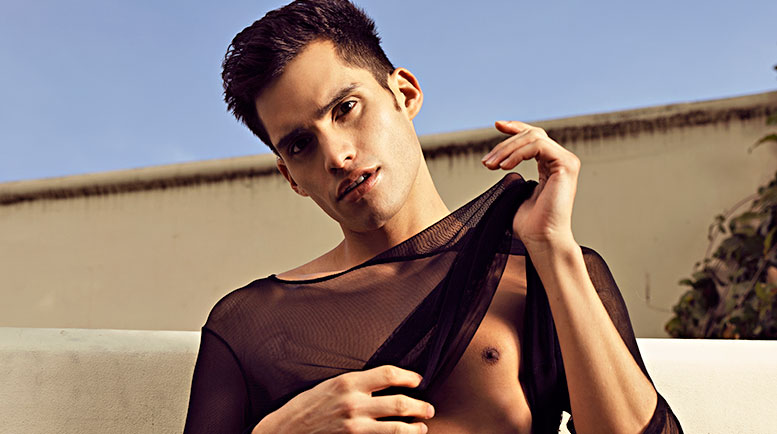 America’s Next Top Model Runner Up, Marvin Cortes, Comes Out

By: Matthew Blanco/Special to TRT—

Marvin Cortes was working as a cashier at Zara when the casting director at America’s Next Top Model invited him to audition for the show’s 20th season. He would go on to win runner-up in the competition.

“That fateful meeting led to so many opportunities,” he reflects today.

It sure did. After the show, Marvin was whisked to New York, Los Angeles, and Australia for photoshoots with world-class brands like Hugo Boss, Givenchy, Coca-Cola, Sears, and Samsung. He was featured in many of the world’s best fashion magazines and walked the runway for GUESS in Malaysia. He eventually even created his own male beauty line.

“I learned that a strong work ethic is the only thing that will ensure success in life,” he continues. “I saw how hard Tyra (Banks) and her producers worked, the attention to detail they paid in every big and little issue they encountered. The show taught me to approach my projects in a similar manner.”

His latest project is his most daring to date. Marvin is launching his own OnlyFans page!

“Part of the reason I wanted to create an OnlyFans page was the increasing amount of censorship on social media,” he explains. “The restrictions being placed on creators and photographers are bordering on censorship. I want to be able to shoot and share all of my photos and videos without having to worry about being thrown off of a platform.”

Marvin is sharing a great deal of himself on OnlyFans, including his sexual encounters with men. 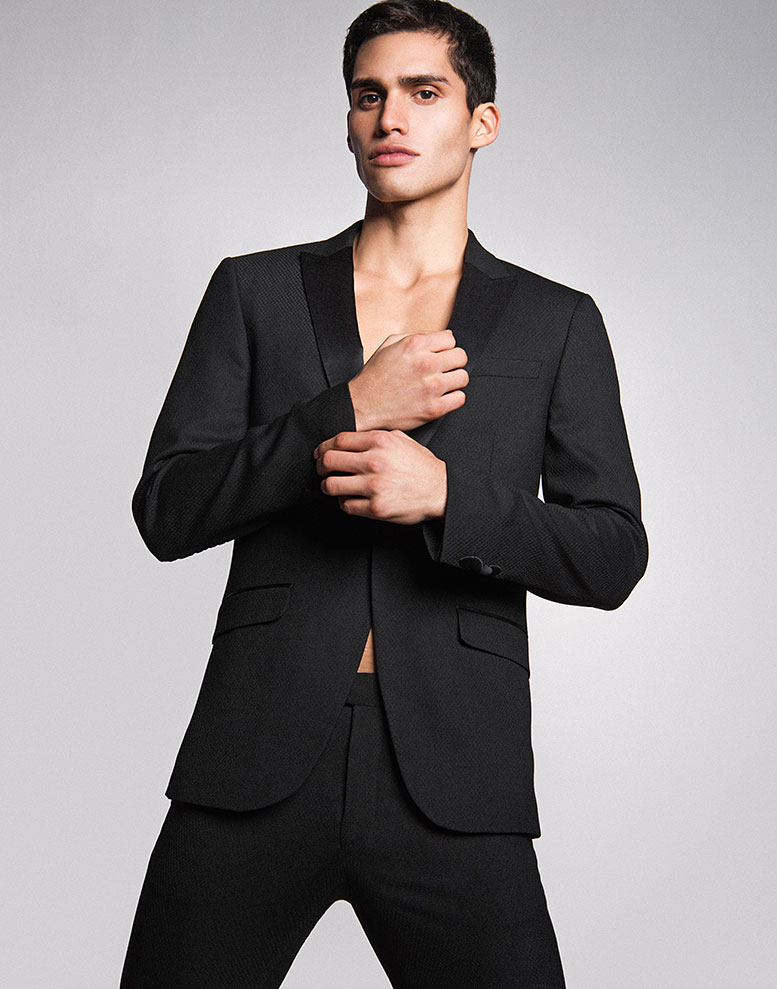 “I describe myself as a lover,” he says. “I am not a huge fan of labels but I get that it helps people understand where you lay on the spectrum. I identify as bisexual.”

Marvin describes his coming out experience as a long time coming; one he has struggled with more in his family life than in his day-to-day. He was born and raised in the South Bronx where he lived with his parents and six brothers. His mom raised the boys while his dad worked full time, often taking extra shifts on weekends.

He had multiple girlfriends in high school but recalls having a big crush on his 9th-grade math teacher.

“He was smart with an infectious smile and the prettiest blue eyes,” Marvin remembers. “I didn’t think much of it at the time but even today, I have a strong fascination with blue and green eyes. I think we are always drawn to what we don’t have.”

It wasn’t until he was 21 that Marvin had his first same-sex experience and says his tastes in men today lean towards the Chris Pratt types. With the launch of his OnlyFans, he aims to raise awareness of bisexuality.

“I think there are more bisexual people in this world than people realize,” he says. “I hope to inspire others that may identify with my situation and story.”