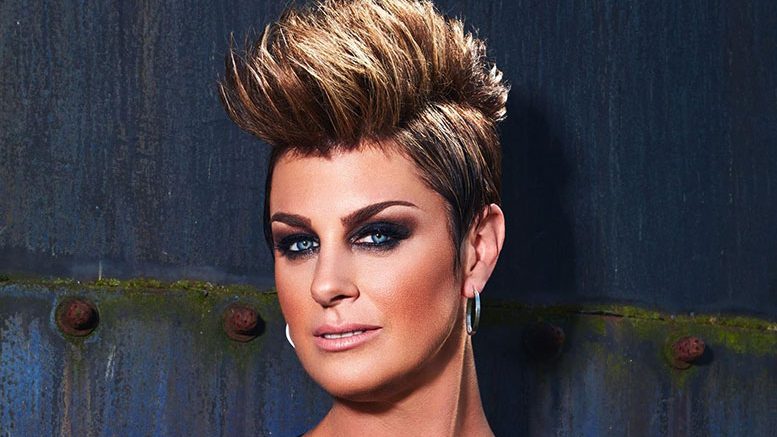 By: Lynn Weigand/Special to TRT—

When Tracy Young began her career in club music twenty-five years ago, she didn’t give much thought to how male-dominated the field was. “I just had this passion inside me to play music,” she explains. Then she won the GRAMMY for Madonna’s “I Rise (Tracy Young Pride Intro Radio Remix)” and became the first woman to win “Best Remixed Recording” since the category’s inception in 1998.

“There are no words to describe how I feel to be recognized by my peers, the Recording Academy and actually winning the Grammy,” Young says. “It makes me want to work harder and be better every day!”

She is releasing several new productions this fall: a dance anthem she wrote and produced with British pop star and actor Duncan James and two singles she wrote and produced with Debbie Gibson that appears on the singer’s just-released The Body Remembers album. She also just released the first-ever official remix of KD Lang’s hit song, “Constant Craving,” through Nonesuch Records.

We spoke with the remixer-turned-original music maker from her home in Miami.

Lynn Weigand: What was it like to work with Debbie Gibson?

Tracy Young: Debbie is an icon. She is an amazing songwriter and producer, literally the Taylor Swift of my era. The 80s were a defining time for me as it shaped my love for all things music. In fact, you could ask any of my high school friends about the mixtapes that I used to make. They no doubt included some of Debbie’s greatest hits! 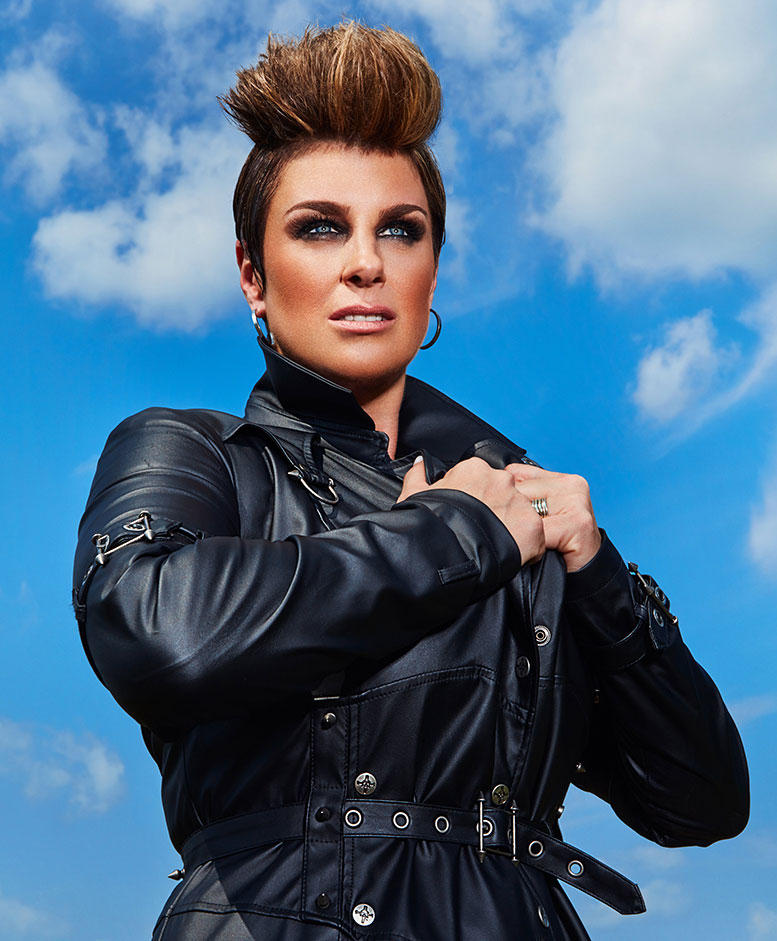 Q: Did you have personal favorites?
A: “Only In My Dreams” and “Shake Your Love”

Q: In your lengthy career, you have collaborated with so many top artists, most notably Madonna. What was unique about Debbie?

A: I feel so blessed to have collaborated with so many artists over the years. What makes Debbie unique is her 360-approach to a music project. She is a songwriter, producer, vocalist, and pianist; and understands everything it takes to make a hit record.

Q: Did you organically drift towards that 80s synth genre when working with Gibson?

A: Actually, the 80s inspired synth you hear is sampled from one of the original productions that I worked on years ago in my studio.

Q: How did you come to work with Duncan James?

A: Duncan and I have been friends for ten years. During one of his many visits to Miami, we were in my studio bouncing ideas around and ended up recording “Doin’ Enough”.

Q: People in the states are likely not familiar with Duncan, but he is a big deal in the UK.

A: Yes, he was in the UK boy band, Blue. I believe it was in 2013 that we worked together on their Roulette — Summer Edition ep.

Q: “Doin’ Enough” is another dance groove. Is club music where your heart is?

A: As an 80s kid in Washington, D.C., and New York, fashion, music, and dance were extremely instrumental in my life. Culturally, I was exposed to everything from punk to hip hop and I believe that spectrum has helped shape my productions over the years. My purpose in creating music is always in building a journey into sound.

Q: When you won the Grammy for Madonna’s “I Rise (Tracy Young Pride Intro Radio Remix)”, you became the first woman to win for Best Remixed Recording since the category’s inception in 1998.  What did that mean to you?

A: I am so very grateful for the many opportunities Madonna has given me in my career. For her to offer me the chance to remix a song she wrote, produced, and performed on was already a win. To bring home a Grammy for it, words just can’t describe.

Q: Besides forever being labeled Grammy winner Tracy Young, how has winning the award impacted your life?

A: Above all things, the Grammy win has reaffirmed how hard work is not overlooked. The only surprise is what comes next … one thing the COVID lockdown provided for me was time to focus on things I’ve always wanted to work on. I needed time to rest and reset and really think about what I wanted to do in my future.

Q: What did you decide?

A: To put my focus on producing original music.

Q: Would you say the lockdown helped dance music to go beyond the notion of being the sound of nightclubs and live gigs?  A lot of people began listening to club music in solitude during the isolation.

A: I know that my music enjoyed more attention! I noticed a sharp rise in my Spotify stats and bi-weekly TWITCH Live Streams. It’s exciting to bring music to people around the globe.

Q: Is the world ready for a return to foot-stomping frenzy events?

A: The world is still navigating this pandemic. I started off the year performing in Times Square with Cyndi Lauper to a limited crowd for New Year’s Rockin’ Eve but by this summer, crowds were near full capacity at my Pride shows in Chicago, Miami, and Orlando. I’m hopeful!

A: What ISN’T next? Wait until you see what is coming next year …