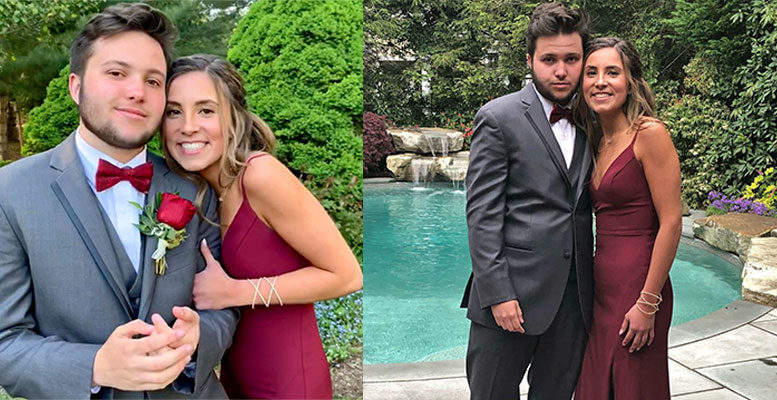 Transgender teen finally lives his dream, as he openly transitions into the young man he always knew he was

A Barnstable High School senior was crowned as Prom King at the Class of 2019’s celebration last week at a Hyannis resort, according to the Cape Cod Times (CCT). What makes Nicholas Bulman’s story unique is that this Prom King is a transgender student who only came out as trans the summer of 2018 via his Instagram page.

“It was … really awesome,” Bulman said to the CCT. “All my friends hugged me and congratulated me.”

Being the Prom King made his transition open to the world around him, something he also explained to CBS Boston regarding how he felt once he was able to live authentically.

“It just feels like a weight’s off my shoulders like I can be more free and open with all those around me and I’m happy with myself,” the teen explained to CBS.

And his mother was especially grateful to the community and his classmates for accepting her son’s transition and affirming his gender identity.

“I love the fact that Barnstable High School validated and acknowledged Nick in that way,” said Nick’s mom Jaime Gallagher, to CBS.

And the students and faculty also congratulated and supported the transgender teen when he “came out” to them, according to Bulman. In total, the teachers nominated five boys for the contest.

A class adviser told CCT that it was not hard to nominate Bulman at all because “he’s just an all-around great person.”

But for Nick, who shares a smile filled with joy in his IG photos, he “came out” openly to the world because he wanted to “bring awareness” to the LGBTQ community and others who may be struggling with coming out or transitioning.