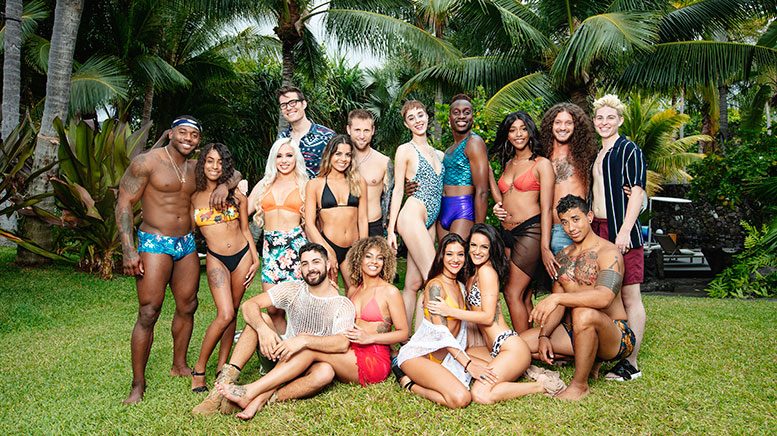 For the first time ever, all the singles identify as sexually fluid, meaning there are no gender limitations in perfect matches, and finding love is fair game.

NEW YORK—MTV, a trailblazer in breaking down gender barriers from “The Real World” to “Movie and TV Awards,” is set to premiere the first sexually fluid reality dating competition show in the United States. Hosted by Terrence J., the new season of “Are You The One?” will premiere tomorrow, June 26.

In “Are You The One?’s” signature format, 16 singles head off to Hawaii in hopes of finding their “perfect match” and splitting a $1 million cash prize. For the first time ever, all the singles identify as sexually fluid, meaning there are no gender limitations in perfect matches, and finding love is fair game.

This season introduces Dr. Frankie, a relationship expert who works with the singles to help them become better daters and navigate between drama, poor choices and reoccurring patterns in relationships. Dr. Frankie also helps the singles identify current disaster-dating trends such as ghosting, benching and stashing, and tests them on their willingness to fall into these painful trends.

Host Terrence J. digs deeper with the cast than ever before, helping coach and guide them to tap into their true feelings and follow their hearts.

From coming out moments to discovering sexual and gender identity, “Are You The One?” tells powerful stories about navigating relationships and finding love as a sexually fluid individual for the first time ever on a reality dating show.

Meet the cast of “Are You The One?”