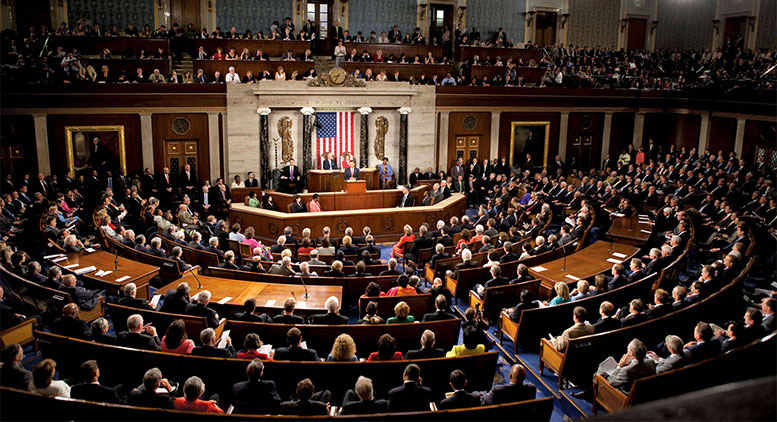 WASHINGTON—Recently, the U.S. House of Representatives introduced the Labor, Health and Human Services (LHHS) Appropriations bill that includes the Hyde Amendment, which bars programs from Federal agencies included in the spending bill from covering abortion. NCLR released the following statement on the inclusion of the Hyde Amendment:

“We are disappointed and angry that the House of Representatives, which has a pro-choice majority, has introduced spending bills that contain the Hyde Amendment, which bars insurance coverage for abortion for those enrolled in Medicaid and other federal programs,” said Imani Rupert-Gordon, NCLR Executive Director. “No one should be denied the ability to make their own deeply personal decision about whether to continue or end a pregnancy based on their income or the source of their health insurance.

When anti-abortion politicians use the Hyde Amendment to deny abortion care coverage, the harm falls hardest on people who are already marginalized by our health care system, including women of color, young people, and transgender and non-binary people. Abortion bans, including insurance coverage bans like the Hyde Amendment, are blatantly racist and perpetuate systems of oppression, anti-Black racism, and white supremacy that target people of color, especially Black women, and their ability to thrive in their own communities.

It is appalling that as our nation is undergoing significant upheaval as we continue to grapple with how to end systemic racism, Congress is perpetuating a decades-old policy that disproportionately harms people of color. We applaud the Black women members of the House who continue to fight for the end of the Hyde Amendment, and we will stand with them until this shameful policy is a thing of the past.”

NCLR also joined with over 40 other reproductive health, rights, and justice organizations today in condemning inclusion of the Hyde Amendment in this year’s LHHS Appropriations Bill.

The National Center for Lesbian Rights (NCLR) is a national legal organization committed to advancing the human and civil rights of the lesbian, gay, bisexual, transgender, and queer community through litigation, public policy advocacy, and public education. Since its founding, NCLR has maintained a longstanding commitment to racial and economic justice and the LGBTQ community’s most vulnerable. http://www.nclrights.org