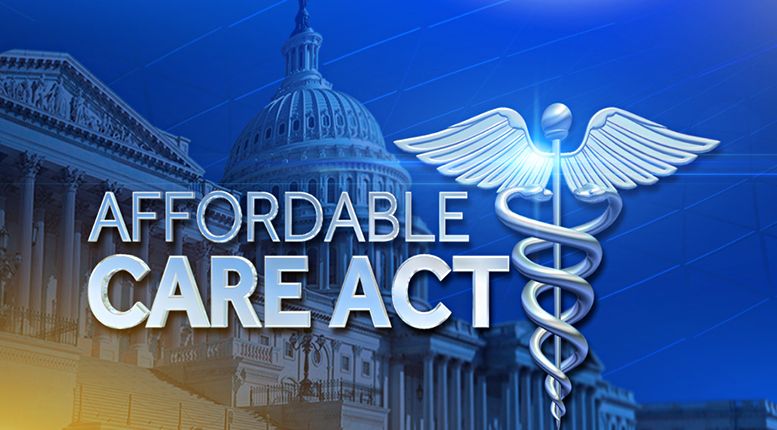 “This amendment takes a bad bill and makes it worse. If enacted, it would make it much more difficult for people with pre-existing health conditions such as HIV to obtain health insurance that is affordable,” said Sean Cahill, PhD, Director of Health Policy Research for The Fenway Institute at Fenway Health. “It would also permit the sale of health insurance plans that do not provide coverage for preventive care, such as screenings for cancer and sexually-transmitted diseases, or substance use treatment. This amendment seems designed to make it harder to obtain coverage for health care, not easier.”

The amendment, authored by Congressman Tom MacArthur of New Jersey, would permit states to opt out of requiring coverage for essential health benefits, which includes core elements of health care like prescription medication; annual physicals; routine cancer screenings such as mammograms and colonoscopies; routine screenings for sexually-transmitted diseases; treatment for substance use; and mental health care.

The amendment would also permit states to opt out of the requirement to use community ratings to set health insurance premiums instead of individual ratings. Individual ratings were banned under the Affordable Care Act because they often resulted in prohibitively expensive health insurance options for people with pre-existing conditions such as HIV.

The Fenway Institute analysis of the amendment to the AHCA also notes that its passage would be especially harmful to lesbian, gay, bisexual, and transgender people; people living with HIV. Such groups are disproportionately burdened by mental health and substance use issues. Ending the practice of requiring such coverage would exacerbate these disparities in health.

Last, the amendment would do nothing to mitigate the risks to low-income LGBT people and PLWH posed by the passage of the AHCA that were outlined in the policy brief, What the American Health Care Act means for LGBT people and people living with HIV, which can be read here.