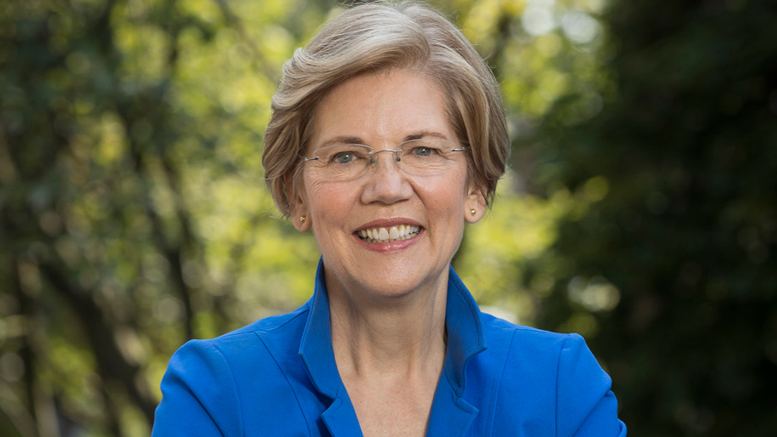 It’s that time of year again. I’m ready to dance in this year’s Boston Pride and celebrate diversity, inclusion, and unity. I love pride. It may be my single most favorite day of the year because it’s the day we all come together and celebrate love.

But our fight isn’t over. Our LGBTQ+ friends across the country continue to face discrimination at work, at school and in their communities. At every turn, President Trump and his right-wing buddies have been doing whatever they can to unravel our progress. And again, the White House broke with an eight-year tradition of recognizing June as LGBTQ+ Pride Month. And ever since, it has been attack after attack.

I’ve joined other Democrats in signing onto the Do No Harm Act, which would amend the 25-year-old Religious Freedom Restoration Act to say that it does not protect the religious liberty of one person when the civil rights of another would be impinged.

Last year, *28 trans people were murdered in the US., and most were women of color. Nobody should have to fear for their life—or their ability to get a job, to find an affordable apartment, or to see a good doctor—because of their race, their gender identity or expression.

We must do more. In November, the Massachusetts Gender Identity Anti-Discrimination Veto Referendum will be on the ballot, and I’ll be voting yes. Voting yes will uphold the 2016 anti-discrimination law that prohibited discrimination against anyone in the Commonwealth on the basis of gender identity. Remember, vote YES.

Every time we think President Trump can’t go any lower, he goes lower. Like his offensive, harmful, and entirely unjustified ban on transgender Americans serving their country in the military. I’ve said it before and I’ll say it again: the only thing that matters when it comes to allowing military personnel to serve is whether or not they can handle the job. Banning individuals from serving based on gender identity is shameful and wrong. And it makes America less safe.

I will continue to push forward with bipartisan legislation like the Equality Act, for Congress to ban discrimination against LGBTQ+ individuals in employment, housing, and healthcare and the Refund Equality Act, to remove restrictions on married same-sex couples’ ability to amend their federal tax returns and recoup money that they are entitled. And I co-sponsored legislation that would ban the despicable practice of conversion therapy nationwide.

I will continue to speak out in support of groups battling to end bullying—especially against LGBTQ+ students—and have supported several bills to strengthen schools’ efforts to protect our young people.

Let’s build a country that embraces each other’s stories and weaves our voices together to stand up against a rigged system and secure equal rights for everyone. I won’t stop doing my part until every person feels safe to be who they are and to love who they love. Equal is equal.

I’m in this fight all the way. I’ll stand with you each step of the way as we build a stronger, more united America. Persist!