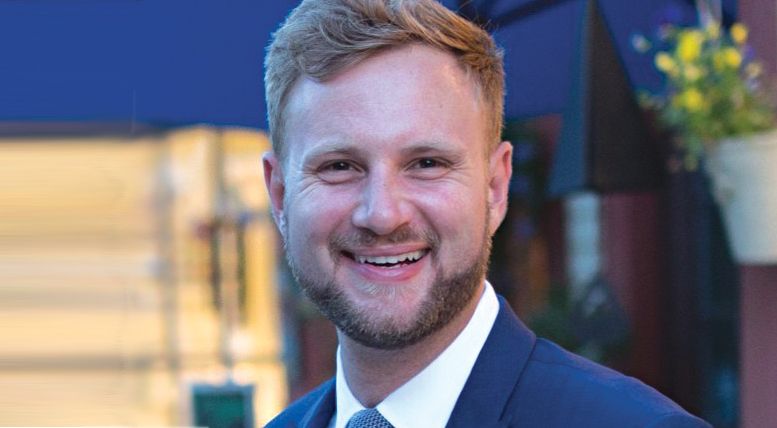 Funding in the amount of $500,000 that was earmarked for LGBTQ organizations providing youth services and programming is in jeopardy on the heels of a decision by Massachusetts Governor Charlie Baker to reduce the line item by $340,000.

“If Governor Baker’s vetoes stand, nearly 5,000 LGBTQ youth across the Commonwealth are in peril of losing critically important training and resource development provided by the Boston Alliance of LGBTQ Youth to promote healthy relationships and combat intimate partner violence among young people of all our communities,” the campaign letter read.

The YARG program, through the Massachusetts Department of Public Health, supports various programs throughout the state to benefit at-risk youth. For several years, 36 organizations around the state have benefitted from money in past budgets earmarked for LGBTQ youth.

Corey Prachniak-Rincón, director of the Massachusetts Commission on LGBTQ Youth, said the issue goes beyond a single group of youth.

“The key thing to remember with this funding is that LGBTQ youth don’t exist in a bubble. Many LGBTQ youth are people of color, youth with disabilities, homeless youth, immigrant youth,” Prachniak-Rincón said in an interview with The Rainbow Times. “This funding has never been just for LGBTQ youth, and many of the benefiting programs have not been LGBTQ-focused initiatives or organizations.”

A previous iteration of the fiscal year 2018 line item titled “Youth At-Risk Matching Grants” only included money for the Boys and Girls Club and the various YMCA organizations throughout the state. The current version of the line item earmarks $500,000 for “competitively procured grants for youth at-risk grants utilizing an evidence-based positive youth development model, including programs that serve lesbian, gay, bisexual, transgender, queer, and questioning youth.”

Last fiscal year, $1.8 million was cut from the fiscal year 2017 budget per Governor Baker’s veto, which had devastating effects on various programs throughout the state.

Among those impacted by the cuts was Youth On Fire, a program run under the AIDS Action Committee, a Cambridge-based drop-off Center for homeless youth set to shut its doors this fall. One of the survivors of the cuts—though under significant duress—was the Hispanic Black Gay Coalition (HBGC), which supports efforts to aid intersectional LGBTQ youth.

Bethany Allen, co-chair of the HBGC’s board of directors and director of statewide initiatives at the Boston Alliance of GLBTQ Youth (www.bagly.org; BAGLY), responded to last year’s cuts, which amounted to approximately 15 percent of HBGC’s entire budget.

“For a small, fledgling organization like HBGC, this was a devastating blow, and it could not have come at a more inauspicious time for our organization,” Allen said. “We were unable to hire necessary staff and had to end our mentorship program, a collaboration with the Multicultural AIDS Coalition that paired Latinx queer and transgender youth aged 16-21 with LGBTQ professionals of color.”

Alongside the programmatic losses, the coalition also lost a newly-acquired office space, which offered a drop-in space for queer and trans people in downtown Boston. All this took place amid the Pulse Nightclub shooting in Orlando in 2016 where 49 LGBTQ people were killed, most of whom were Latinx.

Prachniak-Rincón said their commission works to educate decision-makers about the needs of various organizations that benefit LGBTQ youth, and for the general advocacy for all LGBTQ youth.

The commission’s work has somewhat paid off, yet the fight for advocacy continues.

“We will continue to represent the best interests of LGBTQ youth and youth generally, with an eye always towards those who are most vulnerable,” Prachniak-Rincón said. “A key action as the budget process moves forward will be to think not only about the YARG funding but also other line items that have gone back and forth, and how those impact LGBTQ youth too.”