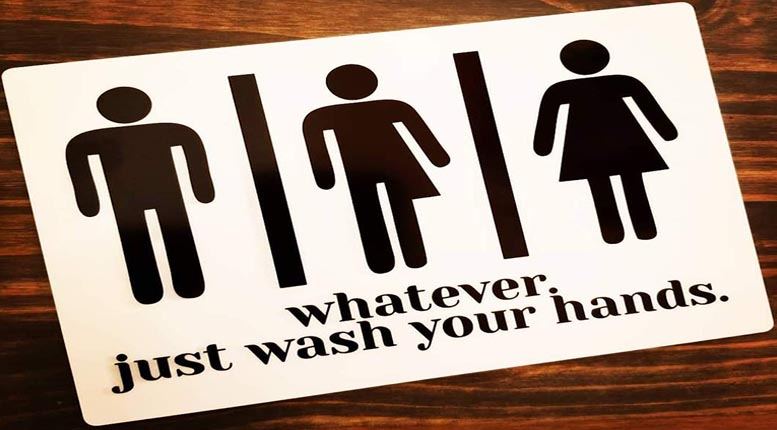 BOSTON – A new study released today by the Williams Institute provides the first independent research proving that there is no link between Massachusetts’ transgender nondiscrimination law and an increase in crimes in public restrooms, locker rooms, and changing/fitting rooms. Opponents to transgender equality have long said, untruthfully, that the laws make communities less safe.

“This study once and for all puts this issue to rest,” said Mason Dunn, Yes on 3 Campaign Co-Chair.“The law passed by the legislature and signed by Governor Baker in 2016 simply provides critical protections from discrimination for transgender people. This study is proof that our opponents are peddling lies in an attempt to mislead and scare voters. The Yes on 3 campaign has deep support from law enforcement and women’s advocacy organizations because they too know this law makes our communities safer for all people.”

In 2016, at the urging of civic, business and community leaders throughout the Commonwealth, the Massachusetts legislature passed – with a bipartisan, supermajority vote – the historic nondiscrimination protections for transgender people in public places. Governor Charlie Baker signed the bill into law in July 2016. Shortly after it went into effect in October 2016, a small group of opponents gathered the minimum number of signatures required to place the law on the ballot for repeal in November 2018.

Since the law was enacted, law enforcement officials around Massachusetts have reported no increase in public safety incidents in public places, including public restrooms.

More than 1,500 organizations, including law enforcement officials, sexual assault and domestic violence prevention experts, business leaders, labor unions, members of the faith community, and more, have joined the coalition in support of upholding the law at the ballot.

[From a News Release.]