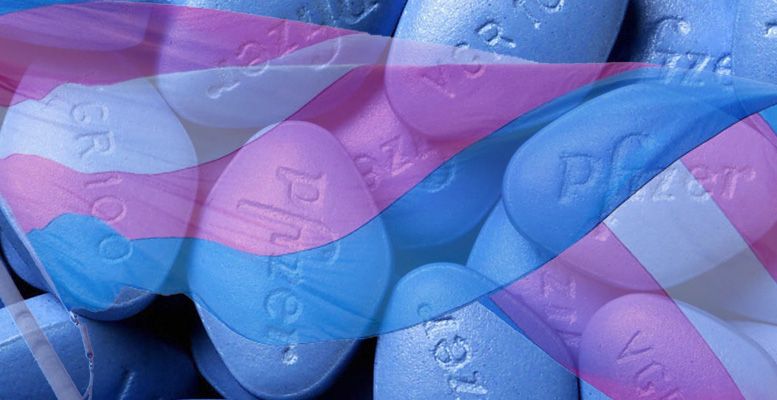 As reported by Reuters, Army Chief of Staff General Mark Milley also confirmed that the Army will “act when we see directives through the proper chain of command channels,” in response to Trump’s consecutive tweets announcing the ban on July 26.

Although some have already, and will continue to cite “cost control” of the Pentagon’s $700 billion annual budget as a justification for the exclusion of transgender service members, those same people fail to consider the financial, social and national security ramifications of obliterating an entire group of marginalized service members.

“After consultation with my Generals and military experts, please be advised that the United States Government will not accept or allow Transgender individuals to serve in any capacity in the U.S. Military,” his Twitter handle read. “Our military must be focused on decisive and overwhelming victory and cannot be burdened with the tremendous medical costs and disruption that transgender in the military would entail. Thank you.”

A 2016 Pentagon commissioned study conducted by RAND Corp. found that there are approximately 11,000 transgender troops in the reserves and active-duty military. If that weren’t enough, the Williams Institute also noted that there are 15,000 estimated service members that are transgender.

To put those numbers into perspective further, one in five transgender Americans have served in the military, according to the National Center for Transgender Equality. The Center also found that Transgender people are twice as likely to serve when compared to other Americans. The United States has become an even greater target for some international adversaries and Trump not only instigates it, largely through arrogance and deficiency, but also then seeks to weaken the military by removing active and competent soldiers through a Twitter tantrum.

According to the Military Times and RAND Corp., transition-related health care costs are estimated to be between $2.4 and $8.4 million annually. However, that expenditure pales in comparison to the massive $84 million spent in 2014 alone on erectile dysfunction prescriptions. Yes, apparently Trump is comfortable with spending 10 times the amount on erectile dysfunction prescriptions but not a small fraction of it for life saving treatment of transgender service members.

RAND Corp. concluded that it would cost less than .0015 percent of the Pentagon’s yearly budget to pay for transition–related health care for transgender service members, just a small fraction of other medically necessary care provided to American troops.

There is more to it. There is a pattern. Trump uses smokescreens for virtually everything he villainously undertakes that is controversial. The transgender ban announcement came at a moment when we was bullying senators to repeal and replace the Affordable Care Act with an alternative that would have damaged the lives of millions. When that didn’t work, he bullied them to pass a “skinny repeal,” another attempt to repeal ACA without any meaningful reform.

“The ‘skinny repeal’ bill, as it became known at the Capitol this week, would still have had broad effects on health care,” reported the New York Times. “The bill would have increased the number of people who are uninsured by 15 million next year compared with current law, according to the nonpartisan Congressional Budget Office. Premiums for people buying insurance on their own would have increased roughly 20 percent, the budget office said.”

The transgender ban also came at a critical moment of the federal investigation of the Trump campaign and collusion with Russia in the 2016 election. This is not the first time Trump has used social media outbursts to detract attention and cover up serious and consequential events within his administration or campaign for that matter. We must be vigilant, stand up, fight back and build coalitions as this administration continues to try and strip rights away from our fellow Americans—from you and me. We must not allow that to happen. However, equally important is to not get lost in the smokescreen, which is exactly what Trump is expecting us all to do.

Though Trump’s infantile and dangerous policy rants through Twitter is cause enough for concern, the American people deserve better—even his staunch supporters, who are still fooled into believing his incredulous scams. For me, the jury is still out on whether he is actually a mastermind con artist or deeply psychiatrically disturbed. I would guess a bit of both. Time to call in the docs and get him treated—or at least evaluated—and certainly removed from office.

*Nicole Lashomb is the Editor-in-Chief of The Rainbow Times. She holds an MBA from Marylhurst University and a BM from the Crane School of Music/SUNY Potsdam. Nicole can be reached at editor@therainbowtimesmass.com.