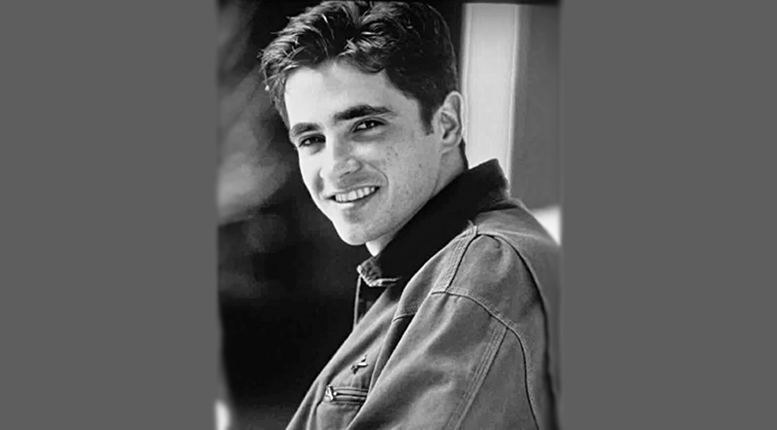 Almost a quarter-century after his passing, Pedro Zamora continues to inspire future generations and help in the fight against HIV

By: Desirée Guerrero*/Special to TRT—

I recently had the honor of attending a private fundraiser for the Pedro Zamora Young Leaders Scholarship, a program of the National AIDS Memorial Grove (NAM). And I say “honor” for many reasons.

Back in 1994, when The Real World: San Francisco first aired, I was a depressed, poor, lonely and questioning teen. I did have one close friend, who was also lonely and questioning – and who had even more mental health issues than me! Yippee! We both had experienced different traumas in our lives, and both had been somewhat ostracized from normal teen life. But we were also funny, smart, talented and, admittedly, pretty geeky. We were the real-life counterparts to the characters in the ’90s MTV animated series, Daria – a match made in suburban teen hell.

One big difference between us was that her family had money. Her father worked in the film industry, which afforded them a beautiful home with a pool and plenty of food, and cable television. All these things were very attractive to me and I spent as much time as I could over there, swimming, eating and watching MTV. None of this I could do in our crappy, cable-less apartment with bare cupboards on the other side of town. It was my fantasy oasis from which I could escape the concrete-gray realities of my own life.

Of course, the show we were completely obsessed with that year was The Real World: San Francisco. We were shocked, we were amazed, we were excited. We were transfixed. We couldn’t believe what we were seeing. Personally, in my life, it’s the only Real World season I’ve actually watched. We fell in love with certain cast members and despised others.

Of course, we loved Pam (Ling). She was a young beautiful med student with tattoos and a cool haircut. What wasn’t there to love? And then there was Pedro. That was the first time either of us had seen a real-life, out LGBTQ young person on TV. He was intelligent, charming, beautiful. Everyone loved him. And he was HIV-positive. Just a few hours after the last episode of that season aired, on November 11, 1994, Zamora passed away.

So yes, it was certainly an honor to be at fundraiser promoting a scholarship in his name, nearly 24 years later. This wasn’t some big, stuffy, black-tie affair at a fancy hotel. It was an intimate gathering on a beautiful Sunday afternoon, in the home of Jonathan Murray, The Real World’s co-creator and executive producer. Friends, former cast mates and people from behind the scenes shared their personal stories and memories of Zamora, making it feel more like a family reunion than a fundraising event.

Within two years after his death, antiretroviral HIV medications were developed that would have saved Zamora’s life. And over the next two decades, the face of the epidemic has changed greatly. Being HIV-positive has evolved from a death sentence to a treatable chronic condition. Today, the life expectancy of an HIV-positive person on treatment is about the same as any other person.

At the fundraiser, I also had the honor to meet several of the scholarship recipients, all of whom were young people living with HIV, of various racial and sexual identities, doing amazing things in their communities. Soon after learning that he was living with HIV at only 17, Zamora dedicated his life to raising public awareness, arming other young people with the information and tools needed to avoid acquiring HIV. And that is exactly what these young people are doing, today, in their own communities. But they need the help of programs like this to continue to do so, which is why the Pedro Zamora Young Leaders Scholarship is such a beautiful thing.

And let’s not forget that we all need to continue to be a part of that fight. Under a current administration that continues to slash funding for HIV/AIDS programs – which could, for starters, cut millions off from their life-saving meds – it’s frightening to think how quickly another wave of the epidemic could hit. Not to mention, stigma and ignorance around the virus in mainstream America continues to thrive.

As we approach the 25th anniversary of his death, it is encouraging to know that Zamora’s impact is still not only being felt but continuing to make real progress and change in the fight against HIV through future generations.

*Desirée Guerrero is the associate editor of Plus magazine. This column is a project of Plus, Positively Aware, POZ, TheBody.com and Q Syndicate, the LGBT wire service. Visit their websites – http://hivplusmag.com, http://positivelyaware.com, http://poz.com and http://thebody.com – for the latest updates on HIV/AIDS. For more information about the National AIDS Memorial Grove and the Pedro Zamora Young Leaders Scholarship, visit AidsMemorial.org.