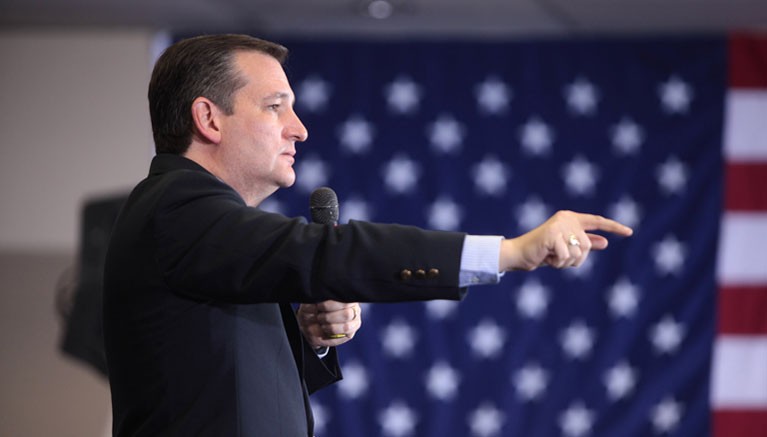 Republican presidential candidate Ted Cruz has created a “religious liberty” council for his campaign that is filled with anti-LGBT activists. Some of those activists include Tony Perkins, the Benham brothers, and Bishop Harry Jackson. Perkins publicly endorsed the candidate in January—a move well-received by Cruz, according to Right Wing Watch.

“Increasingly, renegade government officials seek to coerce people of faith either to act in a manner that violates their faith or forfeit their career,” Cruz, a U.S. senator from Texas, said in the release. “When I am elected president, that will change.”

Perkins, president of the Family Research Council said he was honored to be chosen for the council and said religious freedom is under attack in the U.S.

“Never before has religious freedom been more endangered than it is today under the policies of the Obama administration,” Perkins added. “We need a president who upon entering office will immediately begin reversing the damage done to our freedom to believe and our ability to live according to those beliefs.”