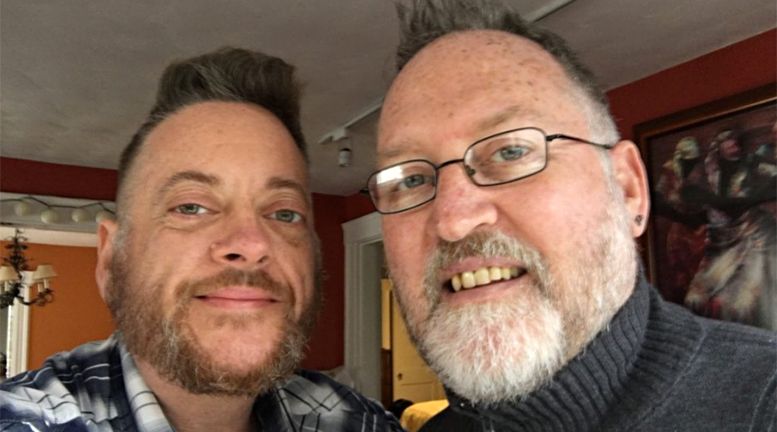 At the forefront, transgender nondiscrimination protections to ensure LGBT equality for all

BOSTON—Today marks the second anniversary of Obegerfell v. Hodges, the landmark Supreme Court ruling that ensured the national freedom to marry for same-sex couples. Prior to the Obegerfell decision, same-sex couples could marry in only 36 states and the District of Columbia.

In 2004, Massachusetts became the first state in America—and only the sixth jurisdiction in the world—to issue marriage licenses to same-sex couples.

“Winning the freedom to marry fulfilled a dream that many LGBT people had thought they would never see in their lives—and Massachusetts was the birthplace of this milestone,” said Mason Dunn, co-chair of Freedom for All Massachusetts. “Massachusetts’ stake as a leader and inspiration on freedom for all will again be before the nation’s eyes as we consider a 2018 ballot measure that would strip crucial protections for transgender people from discrimination. Massachusetts won marriage because of our honest, unwavering commitment to showcase the reality of who same-sex couples and their families are. The same strategy that won us marriage will ensure that transgender equality remains the law of the land in 2018 and serves as an example to the rest of America of what love and fairness look like.”

“We were proud that our beloved home state was the first state in the nation to move forward on such an important, transformative civil rights issue,” said David Wilson on behalf of himself and his husband, plaintiffs in Goodridge v. Department of Public Health, the case that won marriage equality in the Commonwealth. “It took the rest of the nation more than a decade to catch up with Massachusetts. [We’re] ready to do whatever it takes to ensure that Massachusetts continues to lead—as we’ve always done—by voting for fairness and to uphold our state’s non-discrimination law.”

“As a transgender man who loves another man, I celebrate the successful fight for marriage equality across the country,” said George Hastie, a transgender man living in Massachusetts and advocate for the nondiscrimination law. “Unfortunately, rights won can be taken away. We cannot rest and must ensure we don’t lose the legal protections that transgender people gained in 2016.”

Freedom for All Massachusetts is the ballot committee working to defeat a 2018 ballot initiative that would repeal existing nondiscrimination protections for transgender people in public places like restaurants, retails shops and hospitals, and ensure that Massachusetts continues to be a national leader on equality and fairness for all.