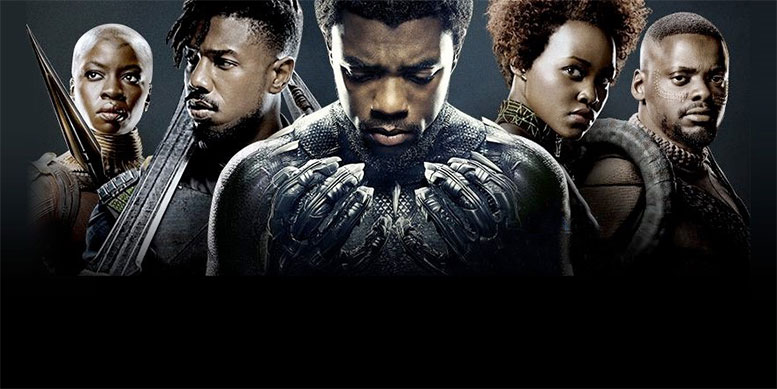 For me, growing up as a gay Black boy in Virginia, He-Man epitomized heroism. Superhuman strength, a massive sword, impenetrable skin, superior combat skills, and a cutting-edge intellect circumscribed the Prince of Eternia, who always seemed to be defending his planet and the Castle Grayskull from Skeletor and other villains obsessed with the idea of becoming Masters of the Universe.

I also had the action figures. In the mid-1980s, I had the complete (plastic) Castle Grayskull, both the He-Man and Skeletor figurines, and even a nifty plastic sword that locked into He-Man’s hand as he did battle with his enemies.

One warm afternoon in elementary school, while walking up the hilly driveway of my grandparents’ home after hopping off of the school bus, I suffered an indignity that was seared into my memory. The pair of sweatpants I was wearing—at least two sizes too big—slid down my legs and exposed my He-Man underwear to an entire busload of laughing and screaming classmates.

“Look at Mike’s underwear,” cackled one of my peers as the bus rolled off and I shamefacedly hurried to pull up my pants and trudge into my grandparents’ house.

While mortifying, that incident never diminished my love of He-Man, who encapsulated everything I admired in life: Bravery, strength, intelligence … and whiteness.

It never occurred to me that the heroism intrinsic to Prince Adam of Eternia could somehow live within me. Heroes didn’t have melanated skin or hair like wool. They had “nice” hair (the kind you put gel in and could comb easily), light eyes, and pale skin. They were Vikings or European with thin lips, small noses and mouths, and sharp chins.

By 1990, at the age of eight, I had no idea that 24 years earlier, a superhero who looked like me had made his first appearance in a comic book about four fantastic superheroes living in Manhattan. 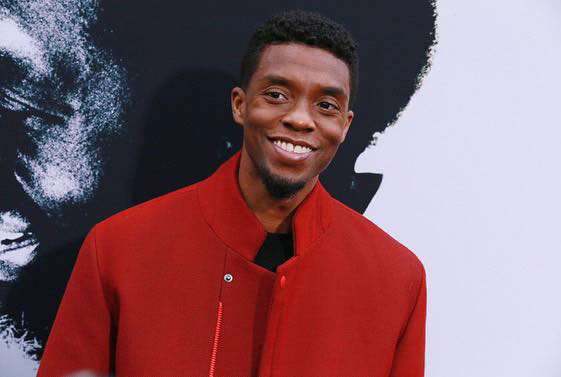 In 2018, when actor Chadwick Boseman starred in the debut “Black Panther” film, I was uncertain of how successful the film would be. When originally introduced into the “Avengers” franchise, I thought the character of T’Challa would be relegated to a minor role in the Marvel universe, more of a sidekick than a superhero. “Black Panther” proved he was so much more.

Imagine an entire nation of people in Africa, one shielded and completely cut off from the imperialism and colonialism that had sadly overcome the rest of the continent. Wakanda was technologically advanced and featured Black excellence. That society was a direct response to a planet dominated by white culture, saviorism, and nationalism. Wakandans were self-sufficient, created their own technology, and thrived on their own without the need for white men to “civilize” or “domesticate” them. I have no idea whether Stan Lee and Jack Kirby—the two white men who created Black Panther—intentionally created the character and his backstory in a way that made such a powerful statement about Black independence, but what matters is that this narrative is shared and celebrated.

While some saw the movie as just another extraordinary entertainment experience, others saw more. We saw a film that lifted up Black culture, voices, traditions, and experiences. Equally important, we saw a film where a Black superhero rivaled the likes of He-Man, Superman, the Fantastic Four, Spiderman, or other white heroes. We saw ourselves.

I had just turned 36 when I saw “Black Panther” in February of 2018 in a movie theatre in Cambridge. The phenomenon that it created warmed my heart. Action figures, wallets, t-shirts, water bottles, bracelets, and watches were selling across the world. The film broke several box office records. Stories swept social media of people seeing the film multiple times. Anticipation for a sequel was infectious. Most importantly, little Black boys and girls were treated to a superhero that reflected their skin color. It sent a message that they are important. That they can be heroes. That they have worth, dignity, and are beautiful and nuanced enough to appear on screen and be admired.

It electrified me in a way that I’d never been before. The feeling that a younger generation had an experience that affirmed their worth, that showed them as heroes, filled me with a sense of pride that the young elementary schoolboy with the He-Man underwear could never have imagined.

Chadwick Boseman played a number of legendary characters in his career, from Thurgood Marshall to Jackie Robinson. He played those characters with a quiet, but irrepressible strength of character and dignity that cast the Black experience through a lens of pure grace, passion, and endurance. T’Challa/Black Panther was no different.

They say that when you become an adult, you put away childish things. It’s time I retired my admiration for the likes of He-Man and unlearn the soul-crushing lessons that childhood taught me about who I am and who I can be. Chadwick Boseman’s portrayal of Black Panther, for me, will be part of a legacy that reveres Blackness in all of its beauty.

*A graduate of the Boston University College of Communication, Mike Givens has been a social justice advocate for more than 12 years. During that time he’s worked on a range of initiatives aimed at lifting up communities experiencing injustice. Mike is currently the communications director for an international human right organization.