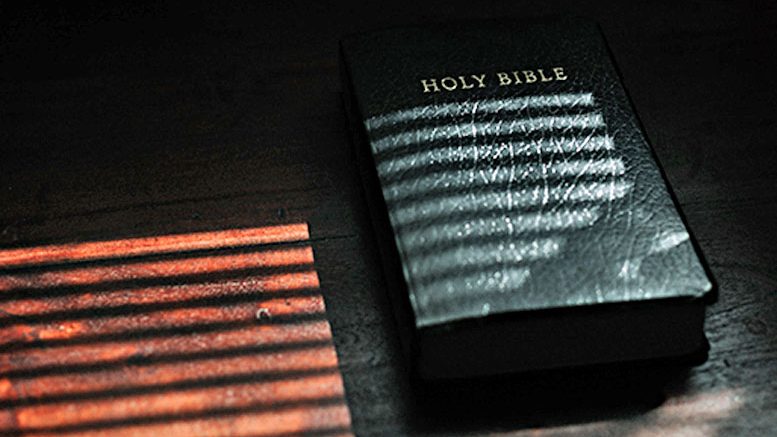 This Faith, God & Family Brings You the Creator or Divine Omnipotence, which is neither male nor white.

A national awakening unfolds in America. It is historic, profound, and will move the country another step forward. Racial, social, and economic injustice takes many forms. Often overlooked is the white Christian male God weaponized to inflict harm on other parts of Creation.

Southerners justified slavery using the Bible. Later they created segregation laws with the veneer of perverted Christian teachings. The white God looked like them and supposedly was on their side. The white God has played a larger role in discrimination than many realize or wish to acknowledge.

Yet Divine Omnipotence is not white or male. Sacred Mist has no gender. Holy Mystery is not exclusively Christian. There is no Catholic or Episcopalian heaven. Infinite Mystery does not prefer Latin or Hebrew over Spanish or Mandarin Chinese.

One manifestation of God is embraced by billions of people, through Jesus Christ and His message of love, forgiveness, and acceptance. The Holy Messenger came in a form and spoke in a way people of a certain time and culture could understand. Jesus is often depicted as Nordic. But he also can be trans, gay, Asian, black, and speak Gaelic or French. 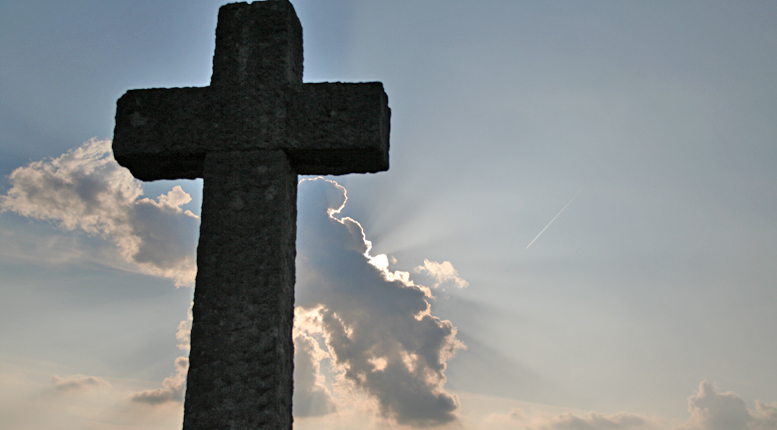 Most religions have sacred truths because the Holy Author is manifested in different ways. One expression may resonate with a culture that may not with another. Religion represents, in part, humankind’s efforts to make sense of a world often not just or fair. It provides context, ceremony, and continuity. If not done with humility and caution, it can also limit growth and understanding.

Because of the infiniteness of God, the Eternal Flame is not singularly gay, trans, male, female, black, white, straight, Asian, Christian, Unitarian, Jewish, Hindu, Muslim. God is all these things and so much more.

In the Hebrew Scriptures, Moses met God in the form of a burning bush. Moses asked how Infinite Mystery should be described or addressed. The response was, “I Am Who I Am” (Exodus 3:13-15)—no race or gender, just Holy Mystery.

Limitations imposed on the Governor of the Universe can weaponize the Giver of Life. It is with good reason Abraham Lincoln said he did not want Eternal Flame on the side of the Union. He wanted to be on “God’s side, for God is always right.” Otherwise, the Supreme Being becomes an extension of our brokenness.

By choosing not to define Supreme Goodness by color, gender, or in any other way, a person can be freer from barriers to better understand one another because all of us are part of the same Creation.

Martin Luther King Jr. taught, “I have a dream that my four little children will one day live in a nation where they will not be judged by the color of their skin but by the content of their character.”

He underscored that none of us are free unless all of us are free. Bigotry, racism, homophobia, and xenophobia shackle the soul making it fall short of our potential for holiness.

“When we allow freedom ring,” Dr. King said, “when we let it ring from every village and every hamlet, from every state and every city, we will be able to speed up that day when all of God’s children, black men, and white men, Jews, and Gentiles, Protestants, and Catholics, will be able to join hands and sing in the words of the old Negro spiritual: Free at last! Free at last! Thank God Almighty, we are free at last.”

Freedom includes letting God be God. Freedom is being on the side of Supreme Holiness. Letting God be God liberates all of us to be better sisters and brothers to one another.

*Paul is a personal chaplain, seminary-trained, ordained priest, and lawyer in greater Albany, NY. He’s the author of “Lost Sense of Self & the Ethics Crisis.”