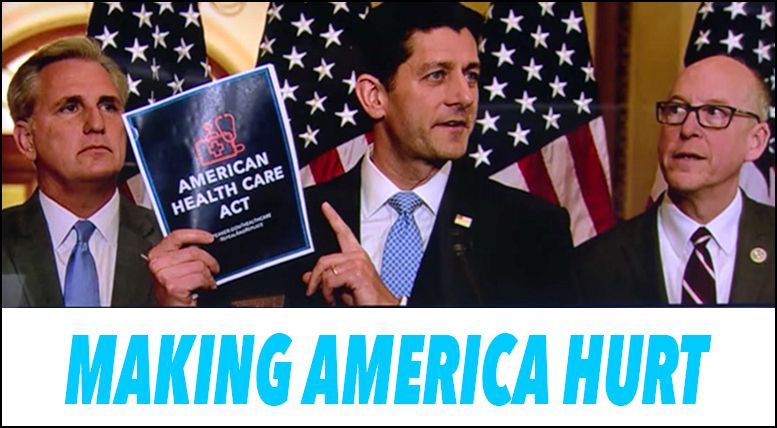 BOSTON―Last week, the US House of Representatives approved the American Health Care Act (AHCA), a bill designed to replace the Affordable Care Act (ACA). If this bill becomes law, millions of Americans are at risk of losing their health insurance, and tens of millions more risk ineligibility for future health insurance coverage because of treatment for preexisting health conditions such as diabetes, depression, and cancer. Every American would be impacted by this bill, which would permit private employers to offer health insurance plans with lifetime caps on the cost of coverage, which severely impact individuals receiving treatment for diseases such as cancer and HIV. The bill would most severely impact populations that have long experienced significant disparities in health and health outcomes such as LGBT people, people living with HIV, and Black and Latino individuals.

“The first principle doctors abide by when treating patients is to do no harm,” said Stephen Boswell, MD, FACP, President and CEO, Fenway Health, and Professor at Harvard Medical School. “The American Health Care Act takes the exact opposite approach by placing tens of millions of Americans at risk of losing access to affordable health care coverage.”

“All of these gains are at risk if this bill becomes law,” Boswell added. “We urge the Senate, as it considers this bill, to bring health care providers and patients into the discussion and give serious consideration to the risks to public health posed by the American Health Care Act.”

For more information about the potential impact of the AHCA on LGBT people and people living with HIV, please see the following two policy briefs: