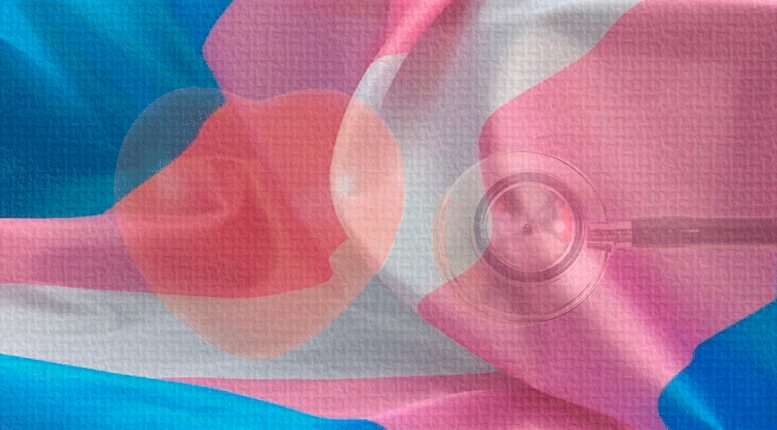 Transgender People, especially youth, need healthcare just as everyone else

BOSTON—Fenway Health today warned of the threat to public health if the Trump administration’s plans to narrowly define gender to exclude the approximately 1.4 million people in the country who are transgender are implemented. The plans were first made public October 21 by the New York Times in a report based on a U.S. Health and Human Services (HHS) memo that was leaked to the newspaper.

These rulings were used as the legal basis for nondiscrimination rules affecting access to healthcare, and other services, that have been put in place over the last decade by HHS.

“If the changes to federal legal recognition of transgender people and protection from discrimination are made, there is no question that the health of transgender people will suffer,” said Fenway Health Interim CEO Darlene Stromstad. “Politics should not supersede the findings of medical science, which has shown for decades that gender and sex are not always identical.”

The U.S. Department of Health and Human Services oversees hospitals, community health care centers, and other health-related programs that receive federal funding. Since 2010, the federal agency has been strengthening prohibitions against discrimination on the basis of gender identity. The most significant of these include a nondiscrimination rule, Section 1557 of the Affordable Care Act, prohibiting gender identity discrimination in health care facilities and programs receiving federal funding. The measure, which was implemented in 2016 and which the Trump administration moved to dismantle in 2017, also explicitly protects people who are non-binary or intersex.

Every significant medical association, including the American Medical Association and the American Psychiatric Association, endorse a standard of care for transgender people that includes mental health counseling, hormone therapy, and surgeries that affect primary and secondary sex characteristics.