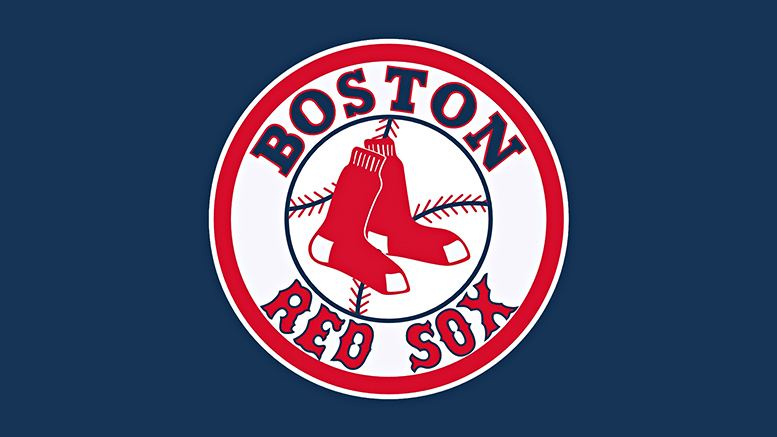 Donation Made in Partnership with the Gordon Family Foundation

“Spirit Day is meant to bring attention and awareness to bullying among LGBTQ youth, and there is no better way to affect real change related to this kind of abuse—whether its verbal or physical—than by supporting the great work being done right in our own neighborhood at Fenway Health,” said Red Sox President and CEO Sam Kennedy. “We are lucky to have a facility in our community with the highest level of leadership and expertise in this area, and are thankful to Mike and Christina Gordon for their partnership, generosity, and thoughtfulness around this important topic.”

Fenway Health is one of seven national centers of excellence in LGBTQ health. Fenway’s Violence Recovery Program provides counseling, support groups, advocacy, and referral services to survivors of domestic violence, sexual assault, and anti-LGBTQ hate violence. Fenway’s satellite center, the Borum, provides medical and behavioral health care and services for youth and young adults, including those who are LGBT or just figuring things out; homeless; struggling with substance use, or living with HIV/AIDS.

“Fenway Health is grateful for this generous donation from the Boston Red Sox and the Gordon Family Foundation and for their public acknowledgment of the importance of Spirit Day and LGBTQ youth issues,” said Fenway Health Interim CEO Darlene Stromstad. “We know that LGBTQ young people, especially those of color, are at increased risk of bullying and discrimination and this support will allow us to expand the important work we do with those populations.”

The pledge to Fenway Health is just one way the Red Sox support the LGBTQ community. The club recently participated in Major League Baseball’s “Shred Hate” campaign, which was launched in January 2017, and is part of an effort by the nonprofit No Bully to eradicate bullying and cyberbullying worldwide. Red Sox Outfielder Mookie Betts is one of nine players who lent their voice to the PSA launched earlier this month.

“I am so proud of the Boston Red Sox who are commemorating their support of Spirit Day by making an incredibly generous donation to Fenway Health,” said Major League Baseball Vice President and Special Assistant to the Commissioner Billy Bean. “This gift will impact many people in need who receive life-saving treatment and care at this wonderful facility.  It will also bring great visibility to this important day, and support to LGBTQ youth who are disproportionately singled out as the target of bullying throughout the U.S.”

In addition to MLB’s Shred Hate campaign, the Red Sox have supported the ongoing efforts of Freedom For All, a coalition to update Massachusetts law to protect transgender people from discrimination. The team has also hosted Pride Night at Fenway Park since 2013 when Jason Collins was invited to throw the ceremonial first pitch at the ballpark shortly after coming out as the first openly gay athlete playing in American professional sports. Pride Night at Fenway Park is an official Boston Pride Week event and part of the club’s ongoing effort to make Fenway Park an inclusive environment open to all fans regardless of race, religion, gender, or sexual orientation.

Since 1971, Fenway Health has been working to make life healthier for the people in our neighborhoods, the LGBT community, people living with HIV/AIDS and the broader population. The Fenway Institute at Fenway Health is an interdisciplinary center for research, training, education and policy development focusing on national and international health issues. Fenway’s Sidney Borum Jr. Health Center cares for youth and young adults ages 12 to 29, including those who are LGBT or just figuring things out; homeless; struggling with substance use, or living with HIV/AIDS. AIDS Action, Fenway’s public health division, works to reduce the number of HIV infections while supporting those already infected and operates a needle exchange that serves as an entry point to healthcare services for active substance users.