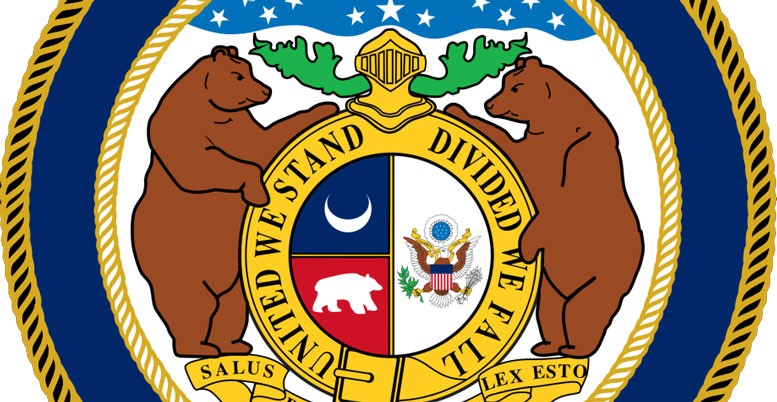 Today, HRC, the ACLU of Missouri, and PROMO strongly condemned a vote by the Missouri Senate in favor of Senate Joint Resolution (SJR) 39 – a measure that could enshrine discrimination against LGBT people and their families into the state constitution.

Similar to so-called “First Amendment Defense Act” legislation introduced in other states, this outrageous and extreme resolution would lead to a ballot measure that proposes to allow individuals, organizations, and businesses to use religion as a valid excuse to discriminate against LGBT people by broadly redefining the definition of religious organizations. The measure must receive one final administrative approval vote before being sent to the House of Representatives.

The vote to pass the outrageous proposal attacking LGBT Missourians and their families came after a historic filibuster effort by Senate Democrats attempting to stop the anti-equality majority. The discriminatory proposal has received widespread condemnation from fair-minded Missourians and businesses throughout the state, including Governor Jay Nixon, the St. Louis Post Dispatch, the St. Louis Regional Chamber, Dow Chemical Company, and Monsanto. The St. Louis Regional Chamber said the proposal is “counter to MO values & will have negative economic consequences.” Democratic presidential candidates Hillary Clinton and Bernie Sanders also spoke out against the bill.

“Religious freedom is one of our nation’s fundamental values, and that’s why it’s firmly protected in the First Amendment of the U.S. Constitution,” said HRC Legal Director Sarah Warbelow.

“Laws that promote discrimination are anti-democratic, harm Missouri families, and – as we’ve learned in Indiana – are bad for our economy,” said ACLU of Missouri Executive Director Jeffrey Mittman. “That is why so many Missourians, including clergy and business leaders, strongly oppose any effort – such as SJR 39 – that would seek to enshrine inequality in our Missouri Constitution.”

“We agree that religion is a fundamental right, which is why it is protected in the First Amendment of the U.S. Constitution and in our existing Human Rights Act. We are not arguing that clergy and churches should be denied their freedom of religion,” said PROMO Executive Director Steph Perkins.

“But those same religious beliefs cannot be used as a reason to deny someone the same services that are offered to the rest of the public by private businesses. And that is exactly what SJR 39 aims to do. Businesses and organizations have already been rightly concerned about the consequences of this bill and are outspoken in their opposition.”

SJR 39 goes far beyond protecting the right of free exercise of one’s religion. While shrouded in language framed as prohibiting the state government from making funding or tax status decisions based on an organization’s views on marriage that are driven by religious belief, in reality it opens the door to discrimination against same-sex couples, their families, and those who love them.

The legislation could have reckless intended and unintended consequences. If voted into law, LGBT people and their families could suddenly find themselves at risk of being denied many basic services. Taxpayer-funded foster care providers and adoption agencies could refuse to place children in need of loving homes with same-sex couples. Taxpayer-funded homeless shelters could turn away LGBT couples and their families. Businesses could refuse to provide goods or services to same-sex couples. The measure could also undermine existing LGBT non-discrimination protections passed at the local level, including in cities like Columbia, Kansas City, and St. Louis.

The resolution addresses no real problem in the state as no federal or state law requires religious organizations or clergy to sanction or perform same-sex marriages.