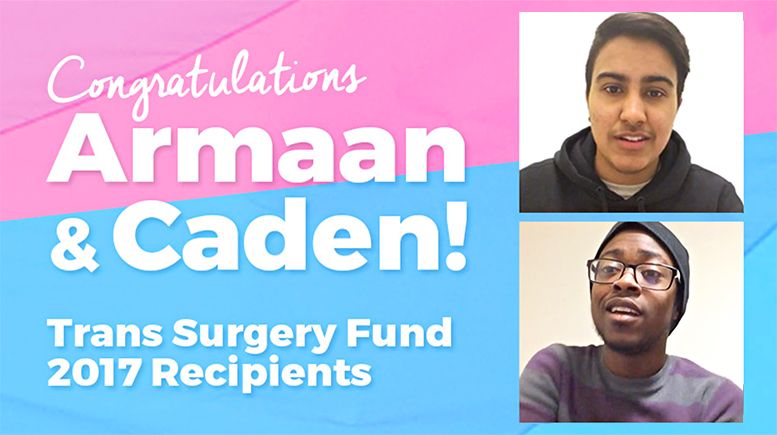 EUGENE, Ore.—Over the weekend, Point of Pride, PoP, announced it will award $9,000 to two recipients, according to PoP officers.

The first award will go to Armaan Singh from Washington, who will receive $6,000 towards his gender-affirming surgery later this year. As part of his application process to PoP, Singh shared his struggle to identify as a deeply religious Punjabi person as well as a transgender man, how LGBTQ issues are simply not accepted or discussed in his culture; his journey surviving conversion therapy, and his current financial need as a dedicated student who also works multiple jobs.

The second award will go to Caden Williams from Oregon, who will receive $3,000 towards his gender-affirming surgery later this year. Williams’s story was equally touching as Singh’s. Through his PoP application, he shared his financial need as an involved student and his work with multiple LGBTQ groups on campus, his lack of a support system—dealing with the loss of his father—and navigating the world aware of the intersectionality of being a black trans man.

In November 2016, Point of Pride received 477 applications for support from trans people around the world. In January 2017, five finalists were selected for one-on-one support assistance and the opportunity to receive funding. In an effort to help the other three finalists also receive their gender-affirming surgeries, Point of Pride will continue to work one-on-one with them for the next 12 months. Such support will include helping them obtain trans inclusive health coverage or advocating with their current providers for coverage, connecting them with health care providers and surgeons, and researching other funding opportunities on their behalf.

Donations are collected year-round for this life-changing program. You can support Point of Pride’s mission by visiting www.pointofpride.org.

About Point of Pride

Point of Pride is a non-profit organization based in Eugene, Oregon that works to benefit transgender people in need around the world. Point of Pride has donated over $15,000 through its Annual Transgender Surgery Fund.